Pangasinan under ‘blue alert’ due to enhanced monsoon rains 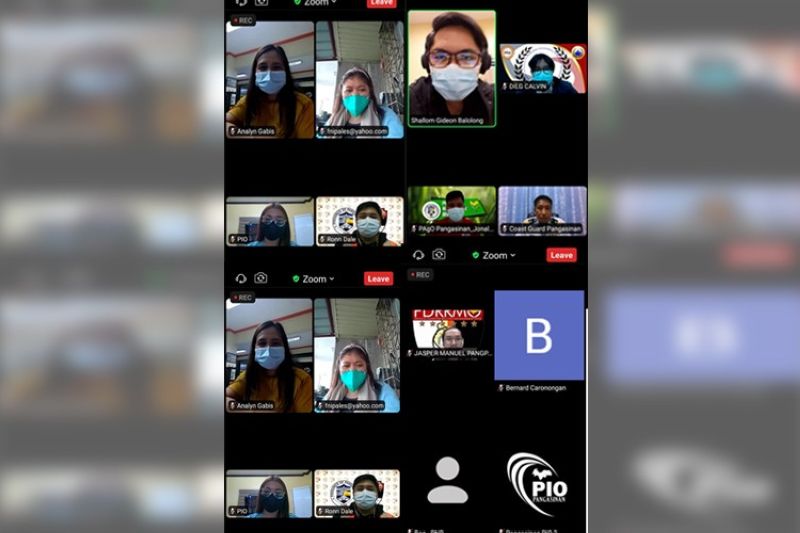 MALASIQUI, Pangasinan – Pangasinan is now under blue alert status in preparation for the expected continuous rainfall caused by the enhanced southwest monsoon over the weekend, according to the Pangasinan Provincial Disaster Risk Reduction and Management Office (PDRRMO).

Jasper Manuel, early warning staff of the PDRRMO, said the personnel and equipment of the PDRRMO are on standby for possible flooding in low-lying areas and landslides.

“So far, there were no reported incidents yet, no evacuees yet and the river systems in the province are at normal levels but we are prepared,” he said in an interview on Friday.

Typhoon Fabian continues to enhance the southwest monsoon as it slowly moves northwestward some 505 kilometers northeast of Itbayat, Batanes, bringing moderate to heavy rains all over Pangasinan.

Manuel said fishermen are prohibited from sailing at sea as the gale warning has been issued.

Swimming was also prohibited in coastal areas in the province due to high waves. (PNA)