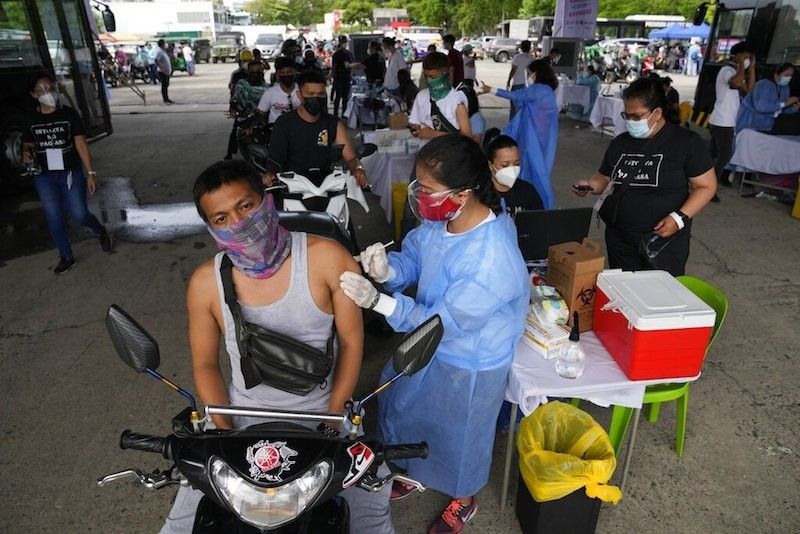 THE Department of Health (DOH) reported zero deaths from coronavirus disease 2019 (Covid-19) on Friday, July 23, 2021, due to technical issues in the CovidKaya surveillance system.

"It is possible that we will come to a point of seeing another surge in cases, although we aren't seeing that yet," she said in a press conference earlier Friday.

The case fatality rate declined to 1.75 percent because of the low number of deaths due to the technical issues in the system.

Vergeire said an increase was noted in Metro Manila as cases last week were higher by 179 compared to cases in the previous week. Eleven local government units have positive two-week growth rates.

For the rest of Luzon, she said upward trends were observed in the regions of Cagayan Valley, Central Luzon and Calabarzon.

A steep rise in cases was observed in Central Visayas while cases in Western Visayas were plateauing, Vergeire said.

Vergeire said the increase in cases could be partly attributed to the presence of more transmissible variants in the said areas.

"The detection of the variants of concern can be correlated with the case spikes that we are experiencing," said Vergeire. (HDT / SunStar Philippines)