Bini: Born to win the world 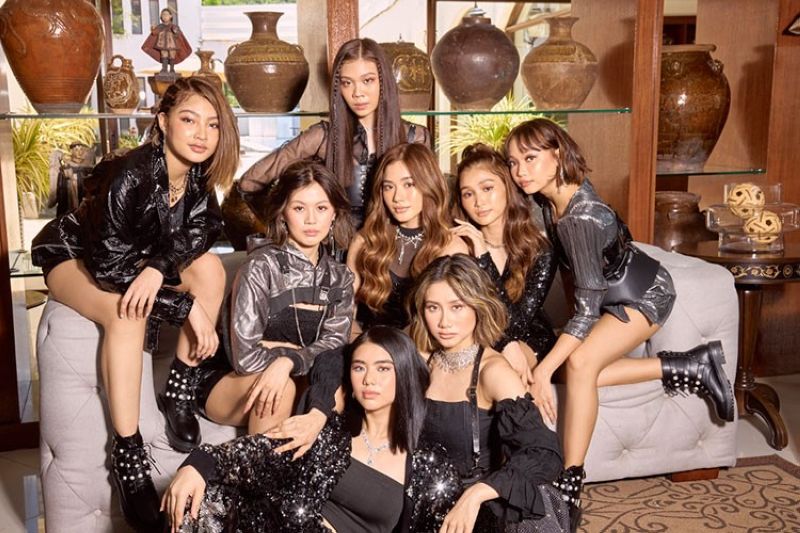 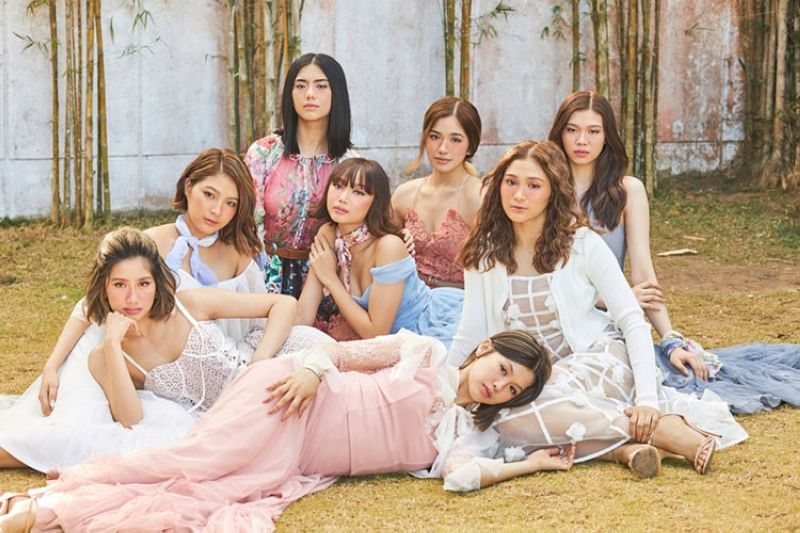 FOLLOWING the successful launch of its debut single “Born to Win” in June, new Pinoy Pop girl group “Bini” has another treat to all its growing fans with the release of its maxi single, a special collection of the bouncy electro-pop track’s instrumental renditions.

With the Maxi Single, which is now available digitally on major streaming services, “Born to Win” has been reworked into a Latin number with pulsing horns and percussion-heavy arrangement, a party-ready EDM tune, and an exquisite string quartet piece.

It also features an instrumental and an acapella version that highlights the members’ individual vocal prowess.

“We are very thankful because just a month after our debut single was dropped, we can already feel the love and support of all the Blooms,” Cebuana Aiah said.

‘Blooms’ is the fandom name of Bini.

The music video of its first and original single has now gathered over 880,000 on YouTube and over 300,000 streams on Spotify.

The group are also elated and grateful to the support of the Blooms after their music video was featured on the MTV Asia channel this week.

The ‘Born to Win’ surprises don’t stop there as the group is set to also launch the foreign language versions of the song - in Bahasa, Thai, Japanese, and Spanish editions.

The country’s next big girl group is currently busy polishing their first-ever album, which will feature original songs, and a joint concert with their brother group BGYO.

“We train almost every day to become better versions of ourselves. We are working so hard for this album, and we hope they’ll continue to support us,” Maloi shared.

Prior to their official launch, Bini captured the hearts of fans here and abroad with their remake of “Da Coconut Nut” performed on national TV in November 2020.