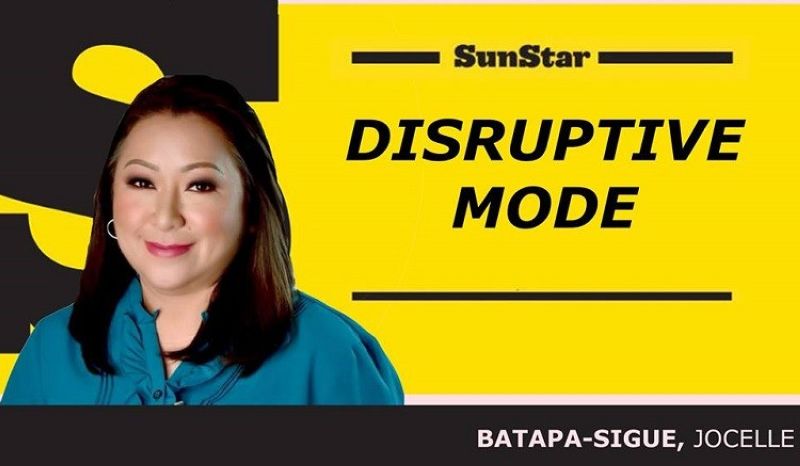 BY 2030, the economy of Southeast Asia or formally known as the Association of Southeast Asian Nations (Asean) is projected to grow by over 5 percent per year to become the fourth-largest economy in the world.

The Philippines needs to be in the middle of this growth, and it has nine more years or less than a decade to climb the ladder. We need to seriously take the advice of experts around the world to prioritize skilling, upskilling and reskilling of our workforce, starting from the primary foundation.

The forum was actually a launch of US-Asean Business Council’s periodic research dubbed as “Aseab Matters for America, America Matters for Asean.” The 5th edition of the research is the premier resource for data and analysis on the relationship between the United States and Southeast Asia. This year’s release all but proves that all roads lead to a bright future for Asean.

Let me share some parts of the paper. Asean ranks as the third-largest population in the world and has a combined GDP (gross domestic product) of $3.2 trillion. Asean is very young -- with more than 380 million people in the region under the age of 35. Asean’s digital economy is projected to exceed $300 billion by 2025. With 915 million mobile connections, almost 1.5x Asean’s population, this region is the world’s fastest-growing internet market.

The Philippines needs to be out there and slaying the day by 2030, that is why it is very crucial for Filipinos to vote for the right leaders in 2022.

The 5th edition of the research is the premier resource for data and analysis on the relationship between the United States and Southeast Asia. In 2015, Asean formed the Asean Economic Community (AEC), which is collectively the third-largest economy in the Indo-Pacific and the fifth largest economy in the world. It is also the United States’ fourth largest export market in the world. The United States exports over $122 billion in American-made goods to Asean annually, with all 50 states exporting to Asean and 29 states exporting over $1 billion each year. This generates and supports more than 625,000 American jobs and in 13 US states, Asean accounts for more than 20 percent of export-dependent jobs to the Indo-Pacific.

Asean is a top-five destination for US. food and agricultural exports, amounting to $13.7 billion, including over $2 billion in soybeans and $1.6 billion in cotton; and more than 34 percent of Asian Americans identify with an Asean ethnicity (over 7.6 million people).

During the virtual forum, Karan Bhatia, vice president of the Government Affairs and Public Policy of Google, stressed the need for governments to make digital skilling a priority in their recovery plan since the future of the Asean economy is digital. This gives me this sense of fear -- how many percent of this country -- will respond and take the lead of innovating -- purposively and not just as a natural course of things?

Just reading the data in the last eighteen months -- seeing how sharp the increase of digitalization across the world, the huge potential of Asia, and Asean in particular, and the projections which span not years but months -- how never heard of digital products, novel business models and services will evolve with growing demand, I cannot help but be excited for the Philippines.

Listening to C-Level officials discuss the need for "digital trade agreements" as opposed to traditional products, the primordial to increase global discussions around building a digital economy and improving cybersecurity -- makes me shiver at the thought of Filipinos not finding the right leaders in 2022 that will answer the call of the times.

Given all the projections across the Asean, who will be our next thought leaders who will not focus on petty politics and drive this country up into the New Age? I continue to pray for my country. My faith tells me just as the Holy Spirit came to bless ordinary people with wisdom many centuries ago -- then it shall continue to bless more leaders with wisdom today.