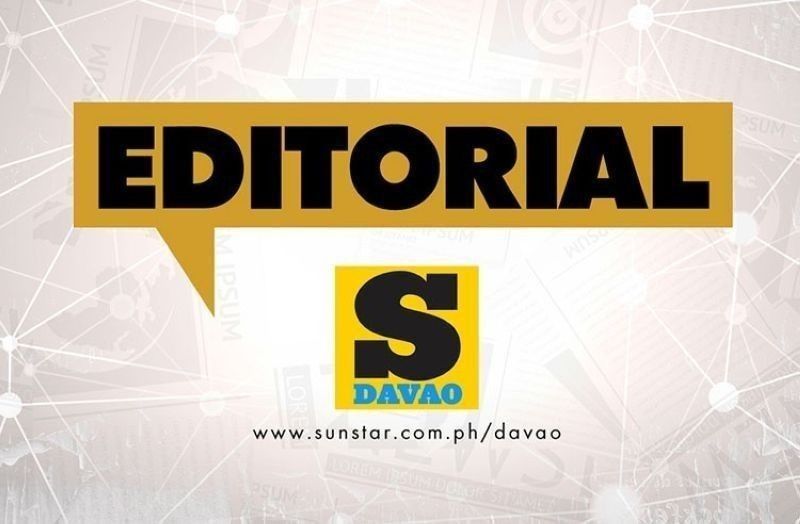 THE 2020 Tokyo Olympics has officially opened Friday, July 23, 2021 after a year of postponement due to Covid-19 pandemic.

As the Summer Olympic Games begin, hopes are high that the Philippines will finally grab the elusive Olympic gold medal since the quest started in 1924 Paris Olympics - the time when the country first joined the most prestigious global sports event.

As Philippine Sports Commission (PSC) Chairman William “Butch” Ramirez puts it: This is the most prepared and strongest Philippine delegation since 1924. They will be the center of inspiration for the youth, especially in areas of value and character.

True enough, one of this year’s Philippine delegates, Cris Nievarez, advances to the quarterfinals of the Men’s Single Sculls Rowing Competition after he made a strong third-place performance Friday.

Since Philippines’ participation in 1924, the country has gathered three silver medals and seven bronzes to date.

As Carlos (gymnastics), Kurt (taekwondo), Remedy (swimming), and Nesthy (boxing) give their all for their games scheduled today, July 25, and for the upcoming days until August 8, let us show our support and include our athletes in our prayers that beyond reaching the most-coveted Olympic medals, may they embody the values of sportsmanship and make the most out of this life-defining experience.

Let us also make them feel that when they play their respective games they are never alone as millions of Filipinos will be glued to their screens, cheering for them.

With the intensive training and international exposure the Filipino Olympians had, there is no doubt that the country now has a bigger chance for an Olympic gold. It is also just that we recognize the efforts the Philippine government through PSC put in our athletes today.

Ramirez said the government invested around P2 billion since 2016 to form a strong team for Tokyo.

“We are all invested in this because we all believe in the dream, now on the brink of reality. This is history unfolding before our very eyes and we get to be part of it,” said Ramirez in a statement.

Let it also be the moment for the coaches, family, and friends of our athletes. Know that your support system to the journey of our Olympians are as valuable as the sacrifices of the athletes themselves.

To the athletes, as our countrymen hope for more medals this year, do not let the pressure control you. To reach the Olympics, as an athlete, is already a feat in itself. Win or lose, you are already a champion, just be sure to give your best shot and enjoy the whole experience.