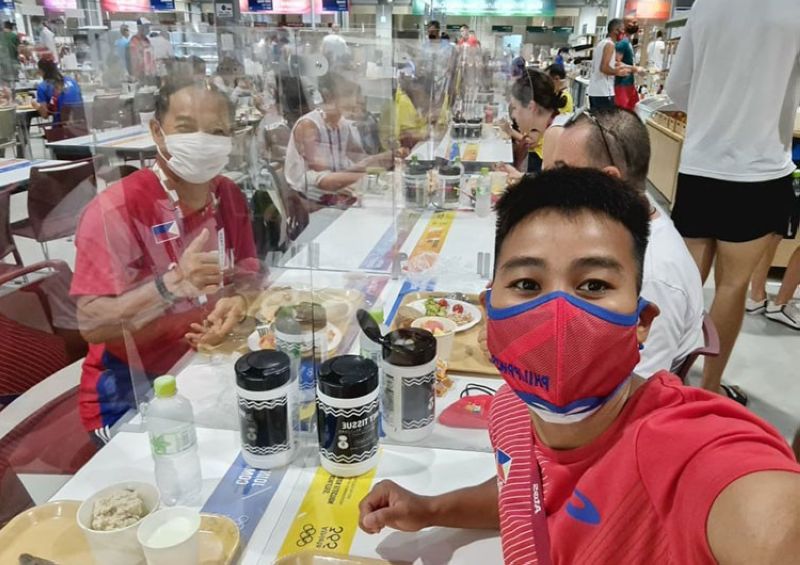 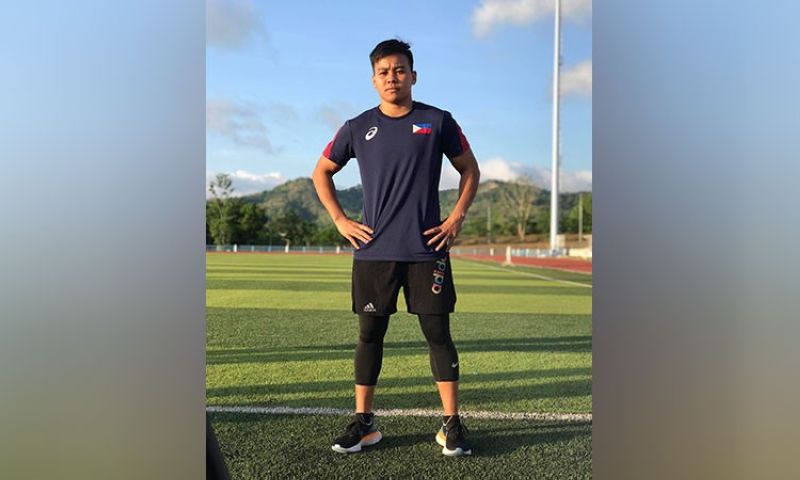 AIBA 2019 Women Boxing Championships featherweight titlist Nesthy Alcayde Petecio, currently at No. 2 in Aiba Women's ranking as of 2020, will clash against No. 27 Marcelat Sakobi Matchu of the Democratic Republic of Congo in the women's featherweight division Round of 32 in the morning session slated Saturday, July 24.

Petecio watched My Amanda on Netflix in her Athlete's Village room she shared with teammate Irish Magno on the eve of her Olympic debut. That was a few hours before the Tokyo 2020 Olympics formally opened on Friday evening, July 23.

Should the Southeast Asian (SEA) Games 2019 Filipino champion win this round, she will be up against the toughest contender, Lin Yi-Tung of Chinese Taipei, who drew a first-round bye, in the Round of 16. The latter is Aiba's women's top-ranked featherweight boxer.

Petecio has long been dreaming to compete in the Olympics and she trained hard for it, losing extra pounds to stay in shape.

"Nagpadayon man gihapon mi og training pag-abot namo diri. Speed reflection og dagan 6 to 7 sa buntag unya gym work sa hapon, mga 3 p.m. pero karon 4:30 p.m. (We continued training when we arrived here. We usually do speed reflection and run from 6 to 7 in the morning and do gym work at 3 p.m. but today we will hit the gym at 4:30 p.m.)," she told this writer in a Messenger video call on Wednesday, July 21.

She also watches her diet with supervision from a nutritionist provided by the Philippine Sports Commission (PSC), Jeaneth Aro.

"Naa among nutritionist gina-check among ginakaon kung unsay pwede idungag, kung kulang ang prutas (Our nutritionist monitors our diet to check on what we lack if we still need more fruits, etc.)," Petecio, who began her amateur boxing career in Davao City, said.

Although there was a wide range of enticing dishes at the two-floor Athlete's Village canteen, she only prefers to eat from the Asian cuisine section. She, however, tries the different types of rice available.

Their coach also makes sure that they sleep early by confiscating their mobile phones at 9:30 p.m., which Petecio also appreciates.

She earlier called on Filipinos around the world to support the Filipino Olympians by praying for them. She also thanked those who supported the athletes, especially the PSC.

Petecio, born in Sta. Cruz, Davao del Sur, is the first to fight among the country's four boxing qualifiers but Association of Boxing Alliances (Abap) Secretary-General Ed Picson said it does not matter who goes first.

"Our boxers are veterans. Of course, there will be some jitters but they’re used to this. I don’t see a problem," Picson said, also referring to Carlo Paalam, Irish Magno, and Eumir Felix Marcial.

Chairman Ramirez, for his part, cheered Petecio, saying, "Fight for yourself, for the family, for the country, and earn millions of cash to improve your life. Become a better person."

Commissioner Maxey wished her the best.

"The entire nation is behind Nesthy and all our Olympians in their quest for glory. Go for it, Nesthy!" Maxey said.

Coach Velasco, to the boxers, said: "Lalaban tayo para sa inang bayan at para sa mga kababayan nating Filipino (We will fight for the country and for every Filipino). God luck and God bless!"