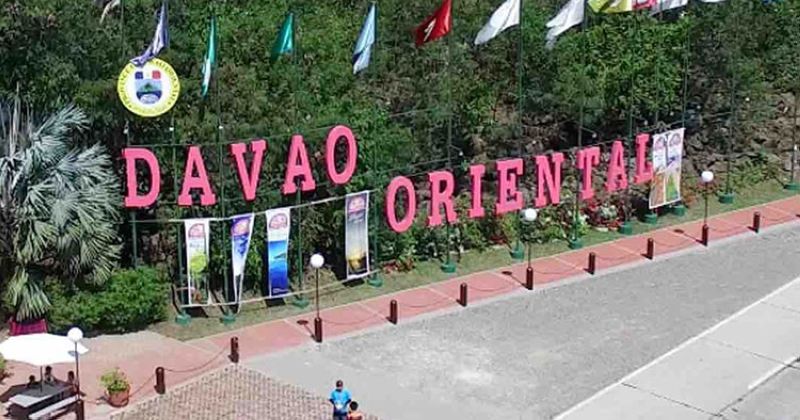 THE Provincial Government of Davao Oriental confirmed that the province recorded three cases of Covid-19 variants of concern (VOC).

In a press release, Davao Oriental Provincial Health Officer Dr. Reden Bersaldo said in a press briefing on Thursday, July 22, 2021, that the three specimens are not positive with the highly contagious Delta variant (B.1.617.2).

But Bersaldo said the three cases are positive of the two other variants -- two cases of Alpha variant (B.1.1.7) and one case of Beta variant (B.1.351).

Bersaldo said the patients tested positive for Covid-19 in June and their swab specimens were sent to Manila for further testing.

He said the official report from the Department of Health (DOH) confirmed the results of the specimens on Wednesday, July 21.

“As of now, all three patients are now fully recovered. They have all been isolated, treated, and contact traced. Their contacts have also been tested, as well,” Bersaldo said.

While all the cases with variants of concern in the province have already recovered, Bersaldo said this shall not mean that the public should be complacent.

The health official also reminded the public to get their Covid-19 vaccine shot, regardless of brand, as it can provide protection against severe forms of Covid-19.

He added it may also help patients to keep from using mechanical ventilation or death as a result of severe Covid-19 infection.”

As of Friday, July 23, around 41,274 individuals consisting of 9.7 percent of the entire Davao Oriental population have been vaccinated. An estimated 384,000 individuals have yet to be vaccinated.

Bersaldo added that the province and the local government units (LGUs) will have a 50-50 percent sharing for the purchase of the vaccines.

The Provincial Government is set to receive around 21,000 Johnson & Johnson's Janssen Covid-19 vaccines which are set to arrive on Saturday, July 24.

The province is currently under general community quarantine (GCQ) until July 31, 2021.

According to the City Health Official, the variants have been found in the specimens of four Covid-19 positive patients.

Those with the Beta variant have already recovered while one Alpha variant carrier died.

The City Government has yet to provide further details on this matter.