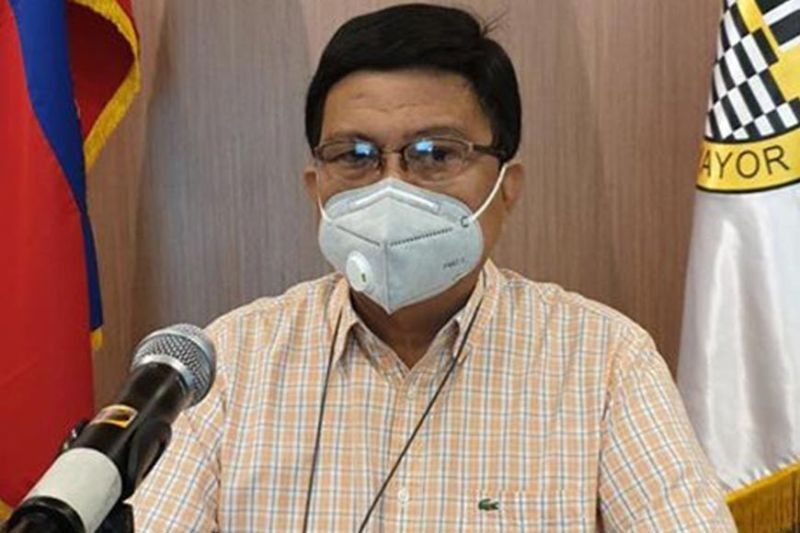 Rama said a statement or clarification from the family would be a big help “so everybody will not hide any innuendos, any assumptions.”

“I think it’s about time that the family should be coming out (with a statement),” he added.

Rama was reacting to rumors about Labella’s death that circulated on Thursday night, July 22.

Jaypee Labella, in a message sent to the media, said his father is recovering from pneumonia and “is actually doing better.”

Jaypee said their family will be releasing a statement “when the time is right.”

“In fact last night, around 9 or 10 o’clock, I was in the hospital and Mayor is okay. I was even surprised. Where did that rumor come from?” Casas said.

He asked those who spread the rumors to stop, saying the mayor deserves respect.

He said Rama will continue to be in charge of City Hall while Labella remains in the hospital.

Casas said he has yet to speak with the mayor’s physician to find out when Labella could go back to work.

There is no news yet about the mayor’s discharge, he added.

Rama said Friday that he wanted to see and talk with Labella, but he was told that the mayor is not accepting any visitors.

He was supposed to meet with Labella Thursday, July 22. This did not happen.

The last time he interacted with Labella was still in June, when the mayor took a three-week medical leave. The mayor replied to his text message, Rama said.

Labella was hospitalized on July 13 due to persistent cough. He was supposed to go back to work on Monday, July 19, but he extended his medical leave until July 23 per advice by his doctor.

This is his fifth medical leave this year.

Labella first went on a medical leave in January for an ear infection.

On May 31, he took a three-day leave after he was hospitalized for “slight pneumonia.”

On June 9, he took a three-week leave to fully recover from sepsis. (JJL)