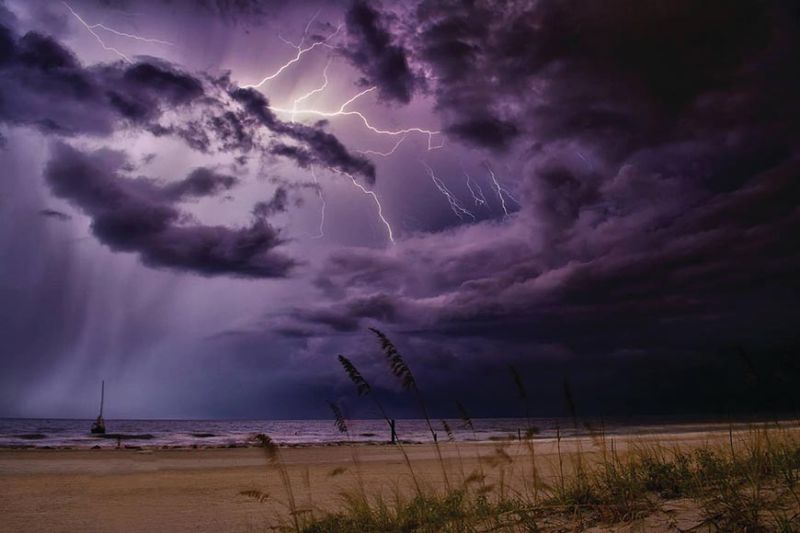 Has anybody else noticed that weather around the world has been extreme lately? There were heat waves causing deaths in Canada, widespread flooding in Germany, Belgium and the Netherlands. In China, three days of rain were equivalent to the previous year’s rainfall levels. Rising temperatures in the Northern Hemisphere caused the permafrost in Russia to melt, releasing massive amounts of carbon dioxide into the air. Experts say that this melting permafrost also releases once-dormant diseases back into the environment that may again cause wide-scale global pandemics (again).

We may not realize it yet, but extreme weather conditions have significant implications for human health.

Extreme heat may contribute to cardiovascular failure, heat-related illnesses and death. Severe weather as a result of rising temperatures has been shown to increase the global incidence of mental health problems, injuries and fatalities. As temperatures rise, global food production is expected to decrease by 25 percent. Meanwhile, the global population is expected to grow up to 10 billion by 2050.

More extreme weather is contributing to air pollution that leads to asthma and cardiorespiratory disorders. Further, as our ecology changes and animal migration patterns change, a variety of disease vectors may emerge more. Experts cite an increased risk of dengue, Nile virus, chikungunya, hantavirus and encephalitis, among others.

Rising sea levels may impact the quality of our water, affecting human health and the production of food. Security experts cite water as a potential threat for global conflict. Global conflict and rising sea levels will be a precursor to forced migration in global societies in the future if these issues are not addressed.

Adverse weather conditions have a significant impact on human health. Science, technology and medicine can only progress so much. However, if fundamental problems are not addressed at a global scale, the next generation living on this planet could potentially suffer. At the end of the day, we are all contributors to the fate of our planet and the generations’ subsequent health because of it. Let us all start making steps to create a better place for the next generation.