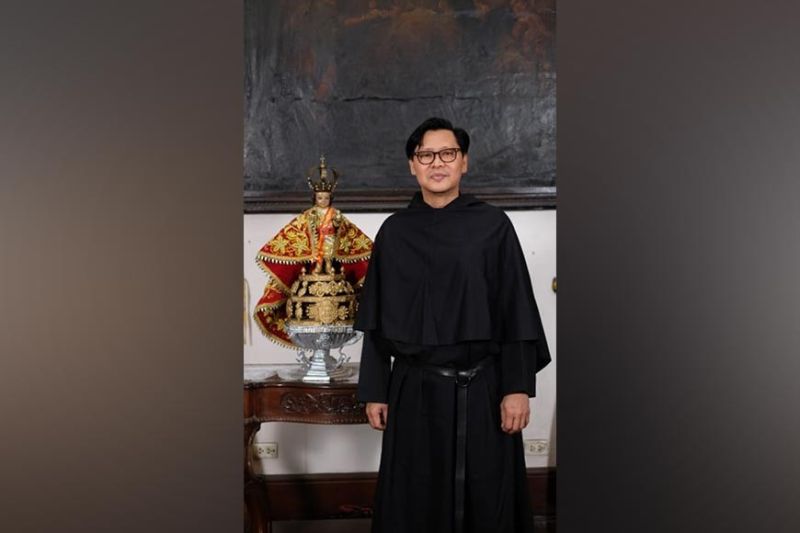 Labana said Zerda, who hails from Surigao del Norte, was ordained a priest on Aug. 21, 2001.

Zerda, who is also a licensed architect, was a teacher before he entered religious life.

Labana said Zerda served as assistant campus minister at the University of San Agustin in Iloilo City from 2000 to 2001, as master of late vocation seminarians at the Guadalupe Monastery in Makati City from 2001 to 2004 and provincial treasurer of the Province of Sto. Niño de Cebu-Philippines from 2004 to 2008.

He also served as director of general services at the University of San Agustin in Iloilo City from 2008 to 2012 and master of Simple Professed Seminarians at the San Agustin Center of Studies in Quezon City from 2012 to 2016.

Labana said Zerda will continue the activities for the celebration of the 500 years of Christianity in the country and will continue to work on spreading the devotion to the Holy Child in the image of Sto. Niño through the Cofradia del Sto. Niño de Cebu, the Basilica’s official lay confraternity.

As for Nojara, who served as rector of the Basilica for five years since July 2016, he has been assigned to South Korea. (WBS)