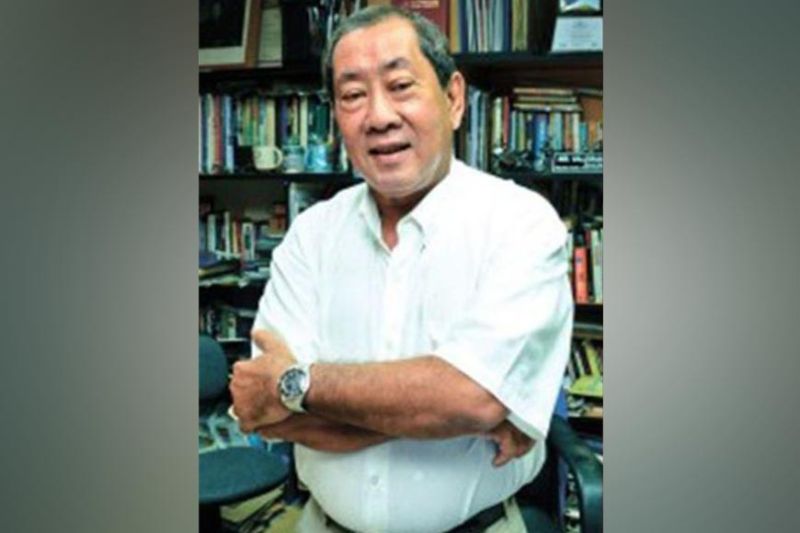 Avila’s death was confirmed in a statement posted on the Facebook page of MyTV Cebu on Saturday. Avila served as managing director and executive producer of MyTV.

“Indeed, he is a man of great stature who is admired by many. But to us, he is simply, Sir Bobit -- our boss who spoils us with his generosity, kindness, guidance and love,” MyTV executives said in a statement.

Aside from his work at MyTV, Avila was also a veteran newspaper columnist and journalist.

He also served as the host of “Straight from the Sky,” considered as the country’s longest running local talk show.

He was also a member of the Board of Trustees and former vice president of the Cebu Newspaper Workers Foundation Inc. (Cenewof).

Aside from his work in the media, Avila also held key leadership positions in public service.

He formerly served as head of the Cebu City Traffic Operations and Management (Citom) during the early administration of former mayor Tomas Osmeña.

He also served as board director of the Mactan-Cebu International Airport Authority (MCIAA) during the administration of former President Gloria Macapagal-Arroyo and as chairman of the Metro Cebu Development Project 2.

Avila was also a businessman, owning the Chikaan Restaurant Corp. He was the president of Chika-Deli Food chain, vice president of Colon Heritage Realty Corp. and Century 21 Cinema Corp. and treasurer of JESA Management Corp. (JKV)