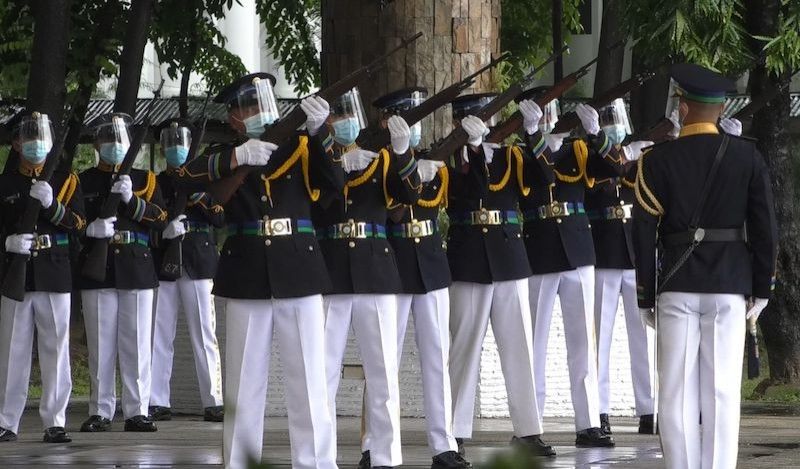 (From Armed Forces of the Philippines) 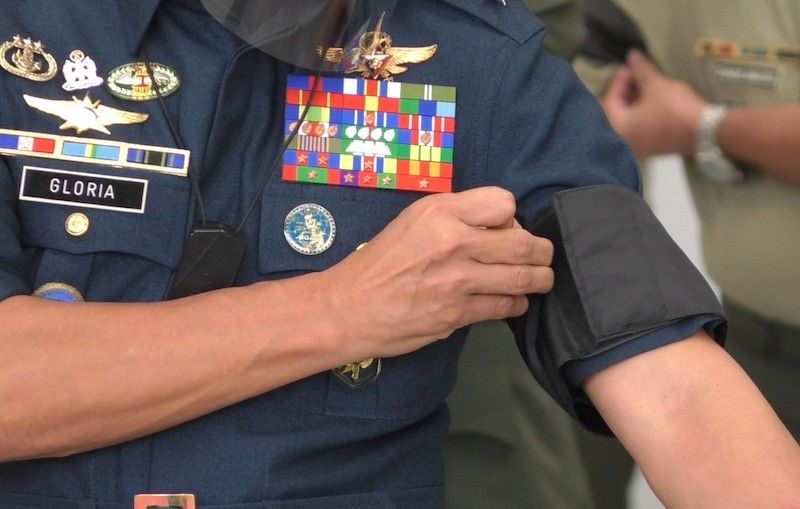 (From Armed Forces of the Philippines)

THE Armed Forces of the Philippines (AFP) fired three volleys of fire, removed their mourning bands and lowered the Philippine flags in military camps nationwide to mark the end of the 30-day mourning period for the late former President Benigno S.C. Aquino III on Saturday, July 24, 2021.

“President Benigno Aquino III’s initiatives and advocacies to professionalize and modernize the AFP shall not be forgotten. His untainted passion and dedication for public service is one that we resolve to emulate,” AFP Vice Chief of Staff Erickson Gloria said, quoting AFP Chief of Staff Cirilito Sobejana.

“As the mandated defenders of the state and the Filipino people, it shall be our distinct honor and privilege to carry on with the former Commander-in-Chief’s aspiration of a truly peaceful and progressive Philippines,” he said.

The former President, known as PNoy or Noynoy Aquino, was the 15th President of the Philippines, serving from 2010 to 2016. He died on June 25, 2021 from renal disease secondary to diabetes.

He was laid to rest with full military honors on June 26. The former President’s remains lie beside those of his parents, former senator Benigno Aquino Jr. and former President Corazon Aquino, at the Manila Memorial Park. (SunStar Philippines from PR)