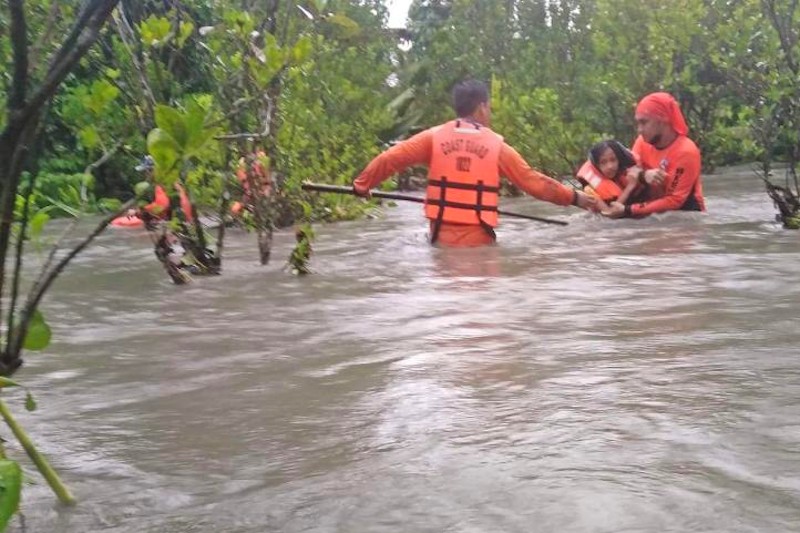 One was killed when a tree fell on a vehicle along Kennon Road in the Cordillera Administrative Region. Two were hurt in the same incident.

Two persons were killed when they were separately struck by lightning in Ilocos region.

More than a fourth, or 5,554 families (22,263 individuals) were staying in evacuation centers. The rest sought refuge with relatives.

The disaster agency said 345 houses were damaged while 109 were destroyed.

Damage to infrastructure was estimated at P2.481 million while P14,593,900 worth of agriculture products were destroyed.

The disaster agency also said P924,666 worth of relief goods were distributed to affected individuals on top of the assistance being distributed by their respective local government units (LGUs).

The Philippine National Police (PNP) said it deployed 1,000 personnel to assist in rescue and relief operations, and mustered PNP Food Bank resources to augment national and local government support to the evacuees.

Pagasa warned of possible landslides and flash floods in vulnerable areas due to the continuous rains.

The Ipo Dam was scheduled to release water at 12 noon which may result to flooding in low-lying areas near the Angat River bank from Norzagaray, Angat, San Rafael, Bustos, Baliuag, Pulilan, Plaridel and Hagonoy in Bulacan. (SunStar Philippines)