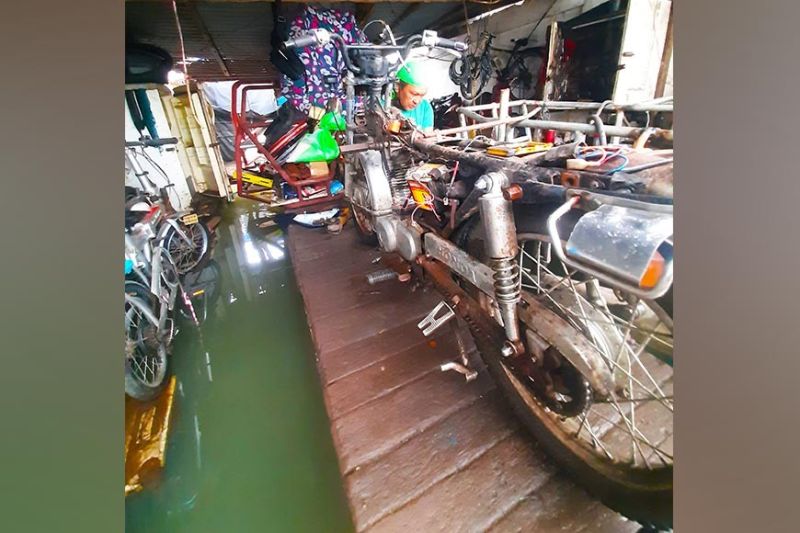 SOME 87 barangays in Pampanga were flooded due to incessant rains, according to the latest report of the Provincial Disaster Risk Reduction and Management Council (PDRRMC).

Some eight towns and one city reported floodings in their respective areas with at least 108,985 individuals affected by flooding.

The PDRRMC said 24 Masantoal villages were flooded due to monsoon rains, high tide and water draining from upstream areas. Some 16 Macabebe villages were also flooded, with waters reaching as high as three feet in some areas.

Fifteen barangays in Minalin, two barangays in San Simon and one in Sasmuan were also flooded, as of Sunday afternoon.

Some 178 families were at 17 evacuation centers, according to reports from the Provincial Social Welfare and Development Office (PSWDO).

The PSWDO also reported two houses in Sapang Kawayan that have been partially damaged due to the flooding situation in the area.

Meanwhile, the Office of the Provincial Agriculturist reported some P8 million worth of damages to Macabebe’s fisheries sector.