Negros Occidental to honor individuals, groups in drive against ASF 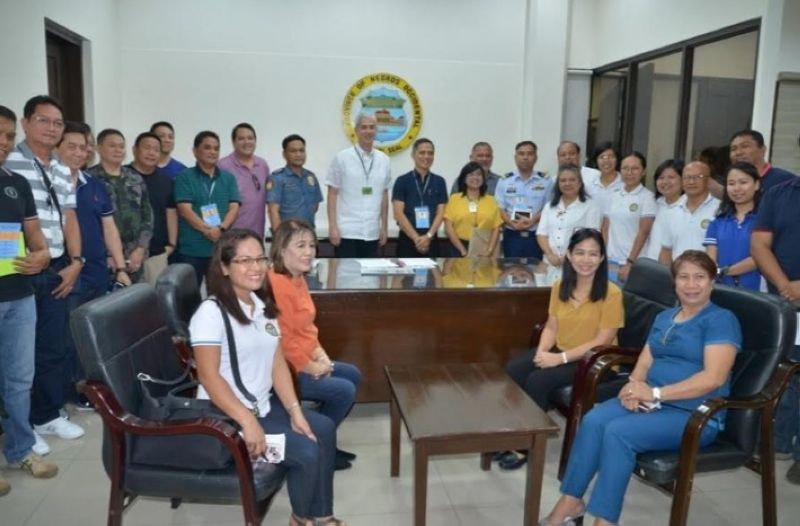 THE Provincial Government of Negros Occidental, through the Provincial Veterinary Office (PVO), will recognize different individuals and organizations who took part in the successful campaign of the Provincial African Swine Fever (ASF) Task Force against the dreaded disease affecting swine.

These people who helped in maintaining the ASF-free status of the province will receive plaque of commendation in rites at the Social Hall of the Provincial Capitol Building in Bacolod City today, July 26.

The activity also coincides with two-year accomplishment of the Provincial ASF Task Force, which was created on July 26, 2019.

Provincial Veterinarian Renante Decena, also the co-chair of the task force, said Negros Occidental has maintained its ASF-free status despite the continuous spread of the disease in the nearby provinces in the Visayas and Mindanao.

Following the confirmation made by the Department of Agriculture (DA) on the first ASF outbreak in the country in July 2019, the provincial government immediately created the ASF Task Force.

The move resulted in the deployment of personnel among all boundaries and ports of entry in the province and conducted stricter checkpoints.

Confirmed cases of ASF have been reported in Luzon, Mindanao, and Leyte and Samar Islands in the Visayas spreading to 12 regions, 46 provinces, 493 cities and municipalities and 2,561 villages nationwide.

Since it hit the country, the outbreak has already caused the loss of over three million pigs.

Decena said the Provincial ASF Task Force continues to enforce preventive measures to safeguard the territorial jurisdiction of the province against possible entry of ASF.

"Primarily, this is to protect the multibillion-peso swine industry of the province against the devastating effect of ASF outbreak," he said.

The efforts being implemented included strengthening of veterinary quarantine measures in all seaports and airports of the province, mobilization of paravets, local government unit veterinarians and livestock technicians, and district veterinarians and field unit heads and personnel of the Provincial Veterinary District Field Units positioned in all six districts to intensify animal disease surveillance.