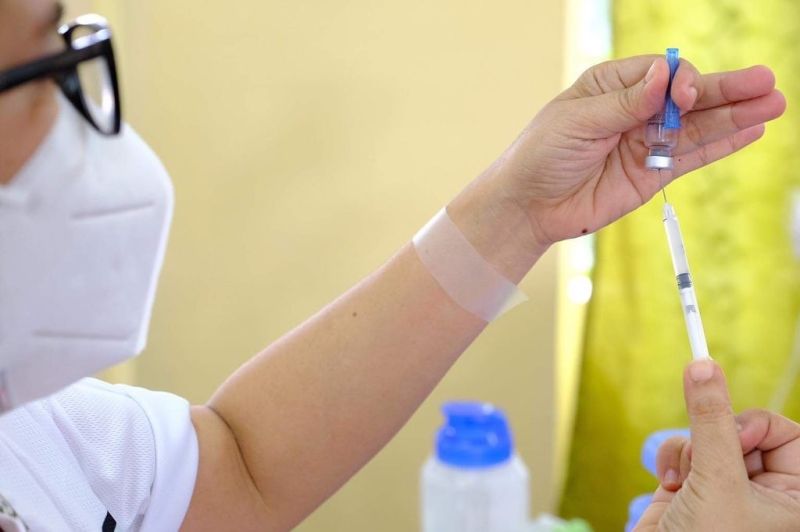 THE Davao City government is considering pushing for a special vaccination for those in the religious sector.

Covid-19 Task Force spokesperson Dr. Michelle Schlosser said in a radio interview on Friday, July 23, 2021, that this idea was being discussed during the task force meeting.

"Naa pud ta sa mga (We are also planning a special vaccination for) religious groups. We will be reaching out to them. Isa sila sa target na tagaan nato (They are one of our target beneficiaries of the vaccination program)," Schlosser said in an interview on 87.5 FM Davao City Disaster Radio.

The official has yet to provide additional information, including the specific targeted number of religious leaders and what religious denomination the city is trying to reach out in the proposed sectoral vaccine rollout.

According to the Philippine National Deployment and Vaccination Plan for Covid-19 Vaccines, priests, pastors, rabbis, imams and other religious leaders regardless of denomination fall under Priority A4.7 of the essential frontliners.

Davao Archbishop and Catholic Bishops Conference of the Philippines (CBCP) Romulo Valles expressed his support to the city government’s vaccination program by offering the churches’ facilities in the city to be converted into a vaccination site.

Recently, a local-based religious leader was in hot water after his video, claiming that individuals jabbed with the Covid-19 vaccine will turn into zombies, went viral online.

Villafuerte, a medical professional and the head of the committee on health, also appealed to the pastors and other religious leaders to utilize their position in spreading accurate information on vaccines, and the government.

Davao City Mayor Sara Duterte-Carpio also sought the help of the Datus in the indigenous peoples (IPs) community to encourage their people to get vaccinated.

This after some IPs in the hinterlands in the city are still hesitant to get themselves jabbed with Covid-19 vaccines, despite the ongoing vaccine rollout in their respective communities.

“Giuna natong ginapasabot ang mga datu and then ang mga datu muistorya sa atoang mga kaigsuonang IPs (We talked to the Datu first and then the Datu will talk to the IPs),” Duterte-Carpio said.

The city has started rolling out the vaccines to the A4 sector since June this year. Those included in the rollout are security and other auxiliary offices, tourism workers, teachers, government workers, mall workers, public transportation, food and beverage manufacturing workers, among others.

According to the Davao City Vaccination Cluster, the city government has already rolled out 314,968 first doses of the Covid-19 vaccine, and 126,541 individuals are already fully immunized.