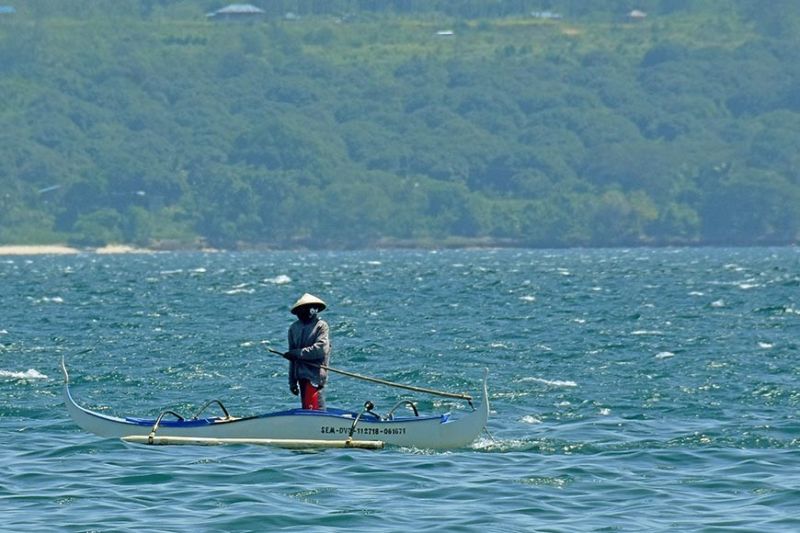 TEN areas across the Philippines, including Balite Bay in Mati City, Davao Oriental, were found positive for paralytic shellfish poison or toxic red tide beyond the regulatory limit, the Bureau of Fisheries and Aquatic Resources (BFAR) said.

In an advisory dated July 22, all types of shellfish and acetes, also known as alamang, in Balite Bay and other areas in the country are not safe for human consumption.

Other areas that were reported to be positive for toxic red tides that are beyond the regulatory limit are Sorsogon Bay in Sorsogon, Matarinao Bay in Eastern Samar, San Pedro Bay in Western Samar, Lianga Bay in Surigao del Sur, Dumanquilas Bay in Zamboanga del Sur, Murcielagos Bay in Zamboanga del Norte, Murcielagos Bay in Misamis Occidental, Coastal waters of Dauis and Tagbilaran City in Bohol, and Coastal waters of Milagros in Masbate.

However, BFAR said fish, squids, shrimps, and crabs from these areas are still safe for human consumption.

“Fish, squids, shrimps, and crabs are safe for human consumption provided that they are fresh and washed thoroughly, and internal organs such as gills and intestines are removed before cooking,” BFAR said.

The bulletin also contains the list of areas free from toxic red tide.