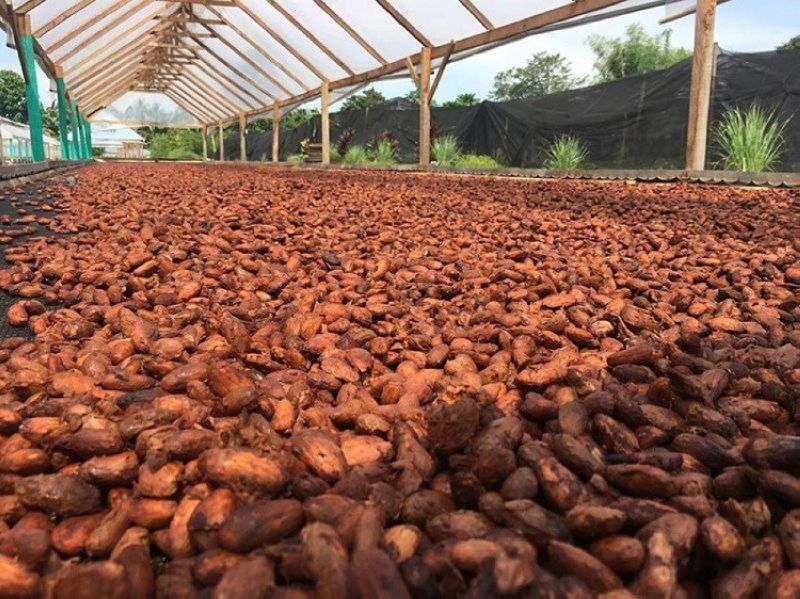 DAVAO-PRODUCED cocoa is indeed world-class as two Dabawenyos joined the roster of best cocoa producers in the world.

Out of 235 samples from 53 cocoa-producing countries around the world, Arthur Lagoc from Davao City and Carlos Barsicula of San Isidro, Davao del Norte made it to the prestigious International Cocoa Awards (ICA) and completed the list of 50 best cocoa producers in the world.

Another Filipino who also made it to the cut is Christopher Fadriga from Bago City, Negros Occidental.

ICA through the Cocoa Excellence (CoEX) Program is a biennial global competition recognizing the value of work of cocoa (cacao) farmers by providing them global recognition and celebrating the diversity of flavors from different origins in the world.

“This and last year have been particularly challenging for cocoa producers. We congratulate all producers for having been selected at the national level to represent their country,” Cocoa of Excellence organization said in a statement posted on its official website.

It also said that the quality of samples increases at each edition.

“We appreciate the hard work of all participating producers to produce high quality,” it added.

Department of Agriculture regional executive director Ricardo M. Oñate, Jr. congratulates the cacao farmers and the industry stakeholders for making it big in the international market.

He said that these cacao farmers serve as a unifying force for government, policymakers, farmer leaders, private sector, and other cocoa industry stakeholders to leverage their international recognition in expanding cocoa production in the country and in ensuring the sustainability of our country’s cocoa value chain.

Chocolates from Davao City and cacao from Davao Region have made their mark on the international scene. Under the Cocoa Excellence Programme in 2017, cacao produced by Malagos Agri Ventures has been included among the best 50 cacao beans globally. Several cacao processors in the country are also sourcing their raw materials from Davao cacao farmers. (With PR)