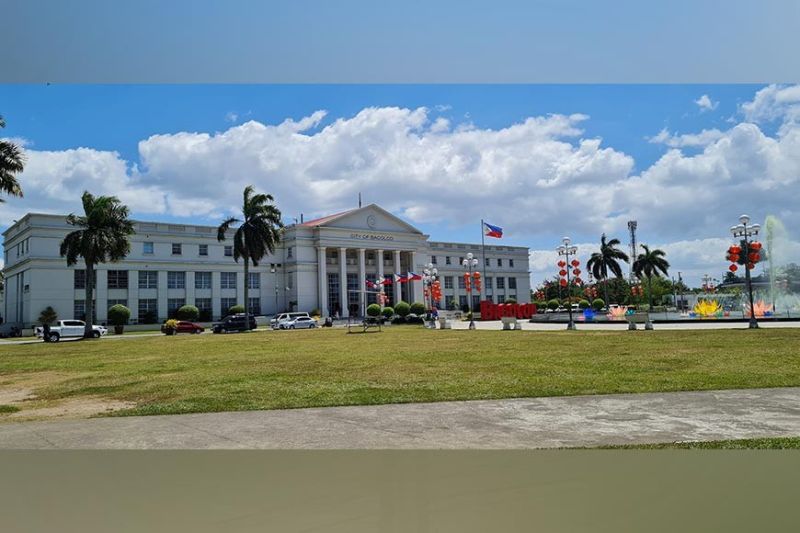 THE Department of Budget and Management (DBM) already included in the 2022 National Expenditure Program the budget for the construction of Bacolod City General Hospital in the city.

Bacolod City Lone District Representative Greg Gasataya on Sunday, July 25, 2021, said the Department of Health (DOH) informed him that DBM included in the 2022 National Expenditure Program the budget for the Bacolod City General Hospital in the city.

“We requested Secretary Francisco Duque for it last week and we are very thankful for the inclusion of the city’s general hospital budget in 2022 National Expenditure Program,” he said.

The bill was authored by Gasataya in the House of Representatives and its counterpart in the Senate was also sponsored by Juan Miguel Zubiri.

The Senate allotted a budget of P600 million for the establishment of the Bacolod City District Hospital to be included in the 2022 General Appropriations Act under the Health Facilities Enhancement Program of the Department of Health.

Zubiri earlier assured the City Government of Bacolod that he will find other sources starting with an allocation of P200 million to augment its budget for the construction of Bacolod City General Hospital in the city.

Moreover, about five private property owners in Bacolod City also expressed their willingness to donate their lots for the construction of the Bacolod General Hospital in the city.

These owners are willing to donate their lots in the areas of Barangays Bata, Mansilingan, Estefania, Pahanocoy and Felisa.