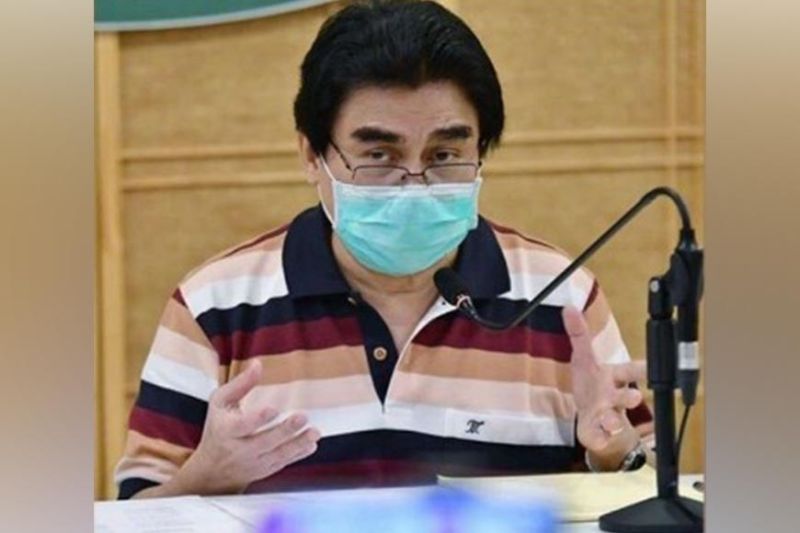 BACOLOD City Mayor Evelio Leonardia was invited to personally attend the sixth and final State of the Nation Address (Sona) of President Rodrigo Duterte Monday, July 26, 2021, but due to Covid-19-related concerns in the city, he will attend the ceremony virtually.

Leonardia, national president of the League of Cities of the Philippines, said in a statement Sunday he was invited jointly by the Senate and House of Representatives to personally attend the sixth and final Sona of Duterte at the Batasang Pambansa today.

“I am honored by the invitation, but while I would like to attend physically, I would prefer to do it virtually instead due to Covid-related concerns here which need my personal attention. That is why I had never left Bacolod City since February 2020 when the pandemic started. Yes, not even once," the mayor said.

Leonardia had personally attended President Duterte’s Sona from 2016 to 2019.

In September 2019, Duterte appointed Leonardia as the lone representative of the local government units in the country to the Legislative-Executive Development Advisory Council.

Meanwhile, the Bacolod Task Force Disiplina will also monitor the possible mass gathering of progressive groups that will hold a rally in the city Monday.

Wilfredo Geolingo, action officer of the task force, said they will monitor the situation in the city to avoid mass gatherings in various areas.

He said health protocol violators will be penalized and will be given citation tickets.

“We should follow the minimum health protocols like the wearing the face masks, face shields and observance of social distancing since the city is still under general community quarantine with heightened restriction. We should cooperate to prevent the spread of coronavirus disease (Covid-19)," he said.