PCCI exec: Ceneco has to put its house in order 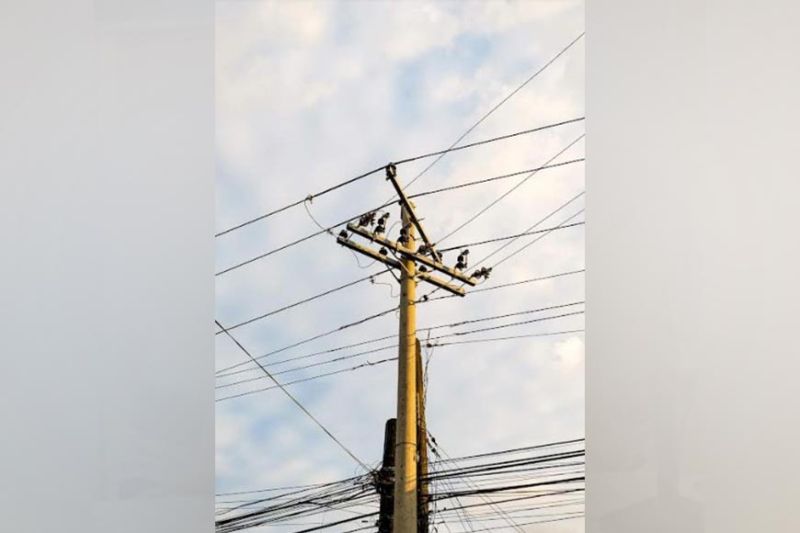 NEGROS. A business leader said Ceneco has to put its house in order so it could contribute to job creation efforts in the province particularly in the areas it caters to. (File photo)

THE Central Negros Electric Cooperative (Ceneco) has to put its house in order so it could contribute to job creation efforts of the local government units (LGUs) and business sector in the Metro Third area.

This was stressed by Philippine Chamber of Commerce and Industry (PCCI) vice president for the Visayas Frank Carbon.

Carbon, also the chief executive officer of Metro Bacolod Chamber of Commerce and Industry, said More Power, the power distribution utility of Metro Iloilo, has brought down its residential rate to P6.45 per kilowatt-hour (kWh) from P10.01 per kWh in the month July.

The utility, he said, is also capable of increasing the purchasing power of the people to over P250 million every month. This will provide more food on the table and help in the creation of more employment and livelihood opportunities.

"Ceneco could do it also. We could not find a reason why it could not do it," the business leader said.

Ceneco caters to the largest number of electric consumers in the province including the Cities of Bacolod, Bago, Talisay and Silay, and the towns of Murcia and Salvador Benedicto.

The PCCI official suggested some steps that Ceneco could explore like including the Competitive Selection Process (CSP) and signing the power supply agreement with the lowest winning bidder.

Carbon stressed that there is no law or Department of Energy (DOE) circular banning coal-fired power plants to participate in the bidding.

He said the DOE has a working program to substantially replace, as the supply grows, the power supply of distribution utilities to renewable energy.

"We have to trust and respect the vision and program of the DOE," Carbon added.

Another suggestion is the review of Ceneco's Power Supply Plan and Study, sourcing part of its supply from open market like what More Power did.

More Power is using talents developed by Ceneco, he said, adding that Ceneco should also review its Capital Expenditure Program and implementation strategies.

It could include working closely with the Energy Regulatory Commission or Anti-Red Tape Authority.

The business leader believed that the result could reduce systems loss that contributes to higher power cost and frequent brownouts.

Sometimes improved management would be paid with power reliability and better rates -- the dream of all power utility executives, he said, adding that the executives of More Power are trying to realize their dream.