Greg Slaughter happy to be back in PBA 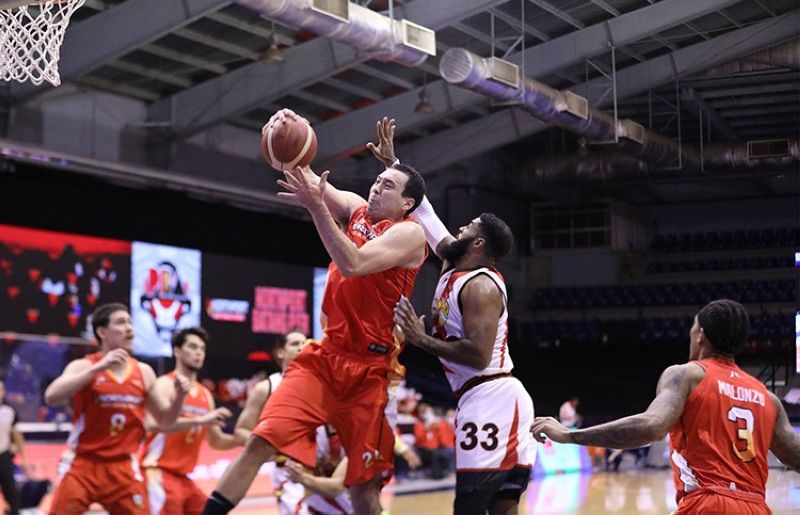 Cebuano big man Greg Slaughter has been away from the PBA for almost two years and in his return on Sunday, he showed just how much he missed playing in the league but churning out monster numbers of 23 points and 17 rebounds in his debut for NorthPort.

“It’s been almost two years since I played. I missed it, there’s just so much fun for me,” said Slaughter. A product of the University of the Visayas, Slaughter took a sabbatical from the league right after his former team, Barangay Ginebra, won the Governors Cup championship in January 2020. Not long after he made his return to the Kings, he was traded to NorthPort in exchange for Christian Standhardinger.

And although the Batang Pier fell short in toppling the mighty San Miguel Beermen, the 33-year old Filipino-American has plenty of reasons to believe that NorthPort is on the right path.

“What more can you ask for?’ said Slaughter. “They still got their five-peat champion team intact, but I’m proud at how a lot of our young guys played today.”

“We’re a young team, and coming off a one-time conference last year, I’m very proud of how we came out tonight,” he added. “We got off to a little slow start trying to get adjusted to each other, but I’m very confident in this team moving forward.” (JNP)