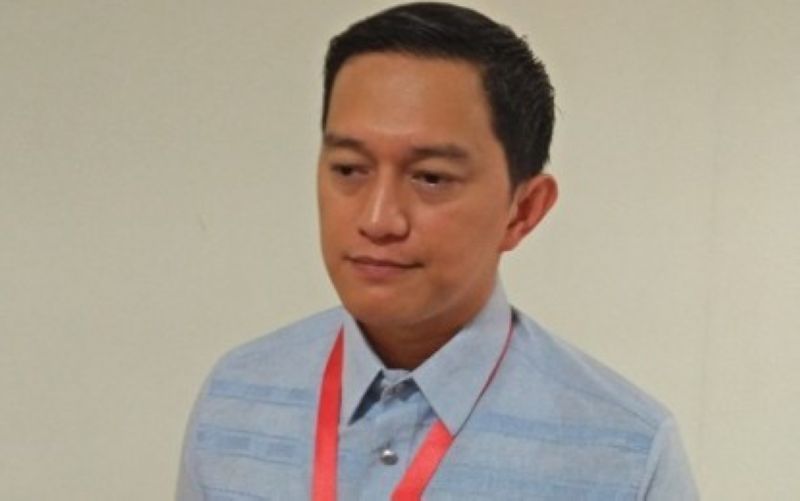 MONASTERY LOCKED DOWN. Jeck Conlu, the spokesperson of Iloilo City's Covid team, confirms on Sunday (July 25, 2021) that the city government has locked down the Carmelite Monastery and Convent in Barangay Lopez Jaena Norte, La Paz district, after 24 nuns and nine staff tested positive for Covid-19. He said the patients are being closely monitored since most of them are elderly. (PNA file photo)

Jeck Conlu, spokesperson of the Covid team, on Sunday said the city mayor is expected to release an executive order soon as to the details of the lockdown that took effect July 25.

He said 45 residents of the monastery were tested in the morning of July 24 after they were traced to have exposure to an index case, also a nun, inside the monastery.

“The index case manifested an influenza-like illness (ILI). There are also five others who have symptoms,” he said in an interview.

The results of the tests were released Saturday afternoon, showing 33 were positive for the virus. The eldest among the cases is a 93-year-old nun while the youngest is a 17-year-old female staff.

The 33 cases in the monastery were among the 102 confirmed cases in this city on July 24 as per bulletin released by the City Epidemiology and Surveillance Unit (CESU) of the City Health Office (CHO) on July 25.

“Mayor Jerry P. Treñas has instructed the City Health Office and the Covid team to monitor their status so that proper intervention will be done should there are those who will manifest severe symptoms,” Conlu said.

Those positive for Covid-19 are now under isolation inside the monastery while those who were found negative will still be quarantined for close monitoring, he added.

Various sectors and organizations in the city have been reaching out to the monastery and providing the nuns and staff with their needed assistance. (PNA)