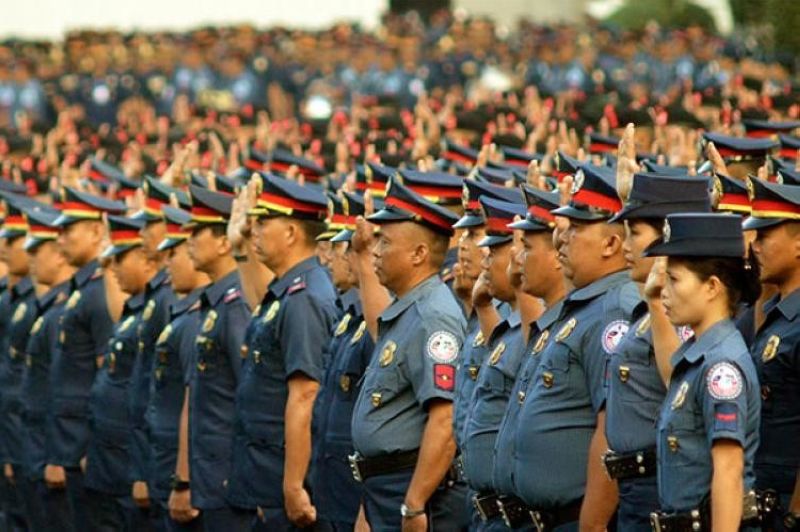 PRESIDENT Rodrigo Duterte on Monday, July 26, 2021, called on Congress to pass a unified system of separation, retirement and pension for the military and uniformed personnel.

This will, however, apply only to the new entrants, he said.

He also urged Congress to pass a law providing free legal assistance to the Armed Forces of the Philippines (AFP) and Philippine National Police (PNP) who are facing charges arising from incidents related to the performance of official duty.

Duterte noted that before he took office in 2016, the AFP was ill-equipped to deal with internal and external threats while the PNP was overwhelmed by criminality and the illegal drug trade problem.

When he became President, Duterte said he made it a priority to strengthen the institution, and boost the morale of the men and women of the AFP and the PNP, and other armed services.

“We do not only strengthen our military and police institution, we also inspire them to share this nation to the highest degree of loyalty and patriotism we enable them to carry out their mandate to defeat all enemies of the state whatever the cost. Indeed I am proud in the accomplishment of our troops in securing our nations against all threats to our democratic institution,” he added.

In a report, Malacañang said a total of 7,244 former rebels (4,708 regular New Peoples’ Army and 2,536 militia ng bayan) surrendered to the government. A total of P541.358 million in benefits and assistance through Enhanced Comprehensive Local Integration Program (E-Clip) were bestowed to the former rebels.

The E-Clip is a peace-building and social protection program that provides interventions to former New People’s Army rebels and militia ng bayan (MB) in becoming productive citizens of society.

It gives livelihood assistance to the surrendering rebels.

He expressed gratitude to the Congress for supporting the modernization programs of the uniformed law enforcement agencies and the salary hike of its personnel.

The military’s modernization program was initiated in 2013, under the leadership of late President Benigno S.C. Aquino III. It was divided into three phases with five years of implementation for each phase.

In the modernization program, which is now in its second phase, the government has allotted a P300-billion budget which was used by the AFP for the purchase of missile-capable frigates, brand new high-tech helicopters and firearms.

Two missile-capable frigate, the BRP Antonio Luna and its sister BRP Jose Rizal, were commissioned to service in 2020 and 2021.

The AFP has also purchased 16 Polish-made Sikorsky S-70i Black Hawk helicopters, of which 11 have already been delivered while the others are expected to be delivered by November 2021.

In 2017, Duterte approved the 100 percent base pay increase of military and police personnel. (SunStar Philippines)