Ceneco power rate up in July 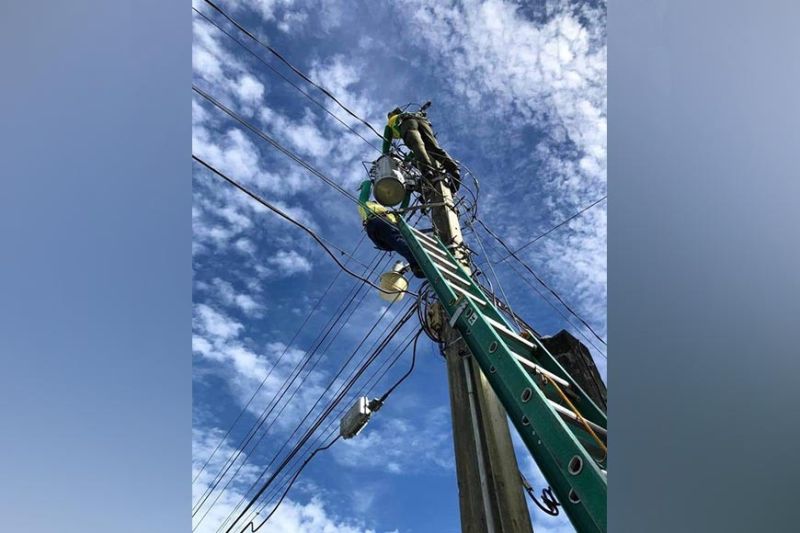 NEGROS. Ceneco announces an increase of P0.95 per kWh in its power rate for July. (File photo)

The cooperative, in an advisory, said its power rate for July is P10.4935 per kWh.

Ceneco acting manager and project supervisor Dan Pondevilla said the higher rate for this month is attributed to the increase in generation, transmission and systems loss charges.

He added that only P1.8866 per kWh of the power rate goes to Ceneco through Distribution, Supply, Metering (DSM) charges and Reinvestment Fund for Sustainable Capex (RFSC) for its administrative and operational services.

In monitoring their electricity usage, consumers are advised to look at their kilowatt-hour consumption and not the amount.