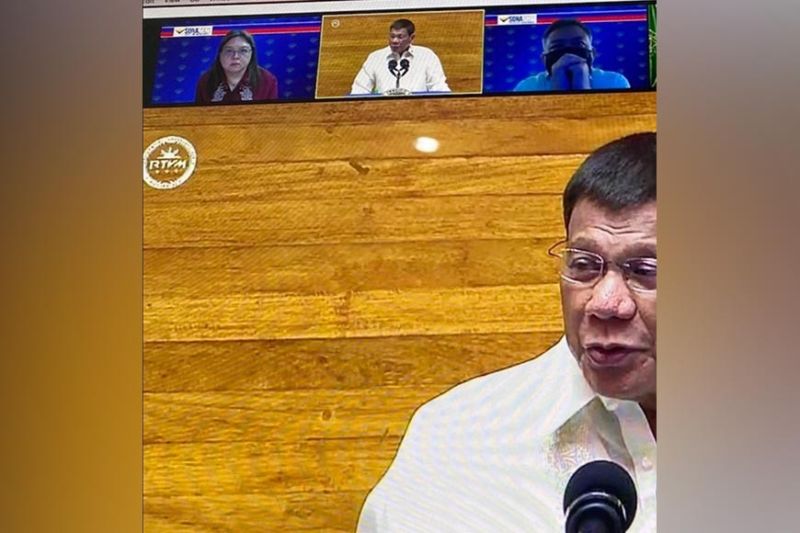 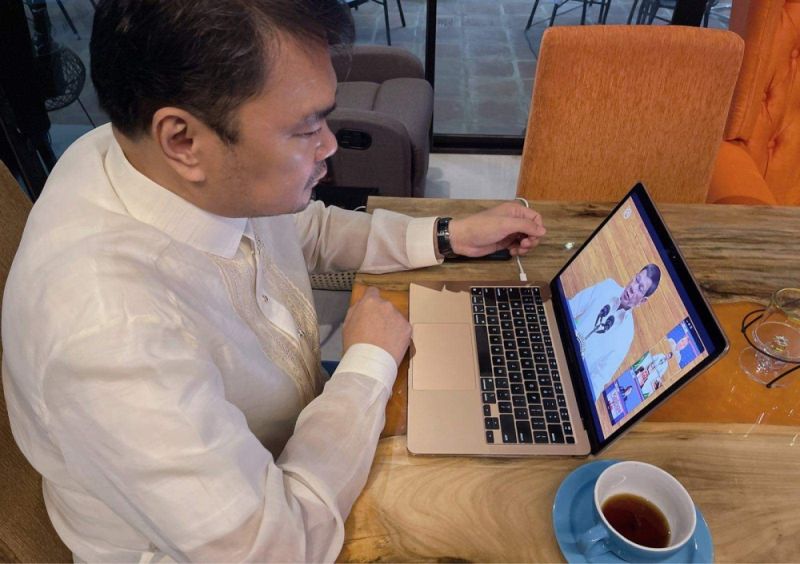 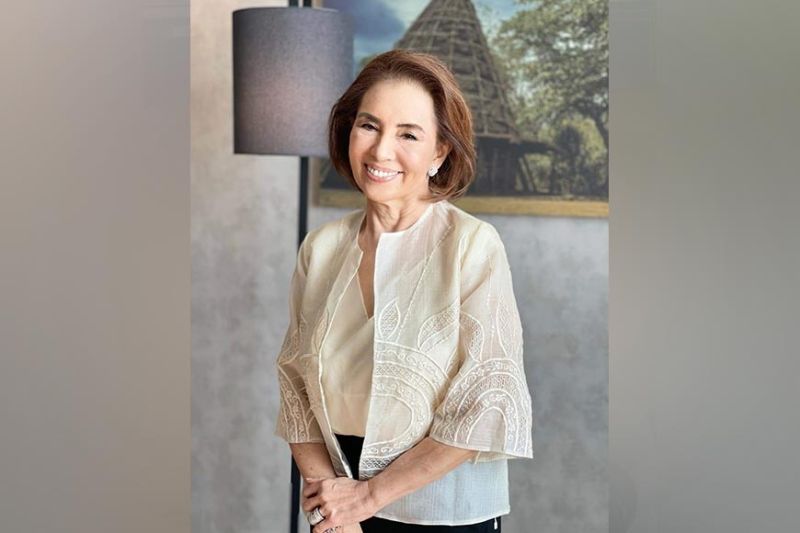 GONE are the days that we see members of the lower and upper chamber of Congress walk in the red carpet hallway before they get inside the plenary hall of the Batasang Pambansa in Quezon City where a joint session is being held to highlight the President delivering his State of the Nation Address (Sona).

Due to the Covid-19 pandemic, the conduct of Sona this year was held with the strict observance of health protocols.

Some Negrense congressmen and congresswomen who attended the 6th and final Sona of President Rodrigo Duterte on July 26 had the option either to be physically present or attend virtually.

The President delivered his final address to the Filipino nation with more or less 200 lawmakers and other special guests physically present at the Batasang Pambansa.

Negros Occidental Fourth District Representative Juliet Marie Ferrer was physically present at the House of Representatives and was seen seated closer to Duterte.

Negros Occidental Fifth District Representative Ma. Lourdes "Marilou" Arroyo attended the Sona via Zoom, right at her own district in the province.

"I was here in Negros Occidental attending to the various concerns of my people. But due to the pandemic, I opted to attend the President's final address via Zoom and gave my seat to those who are already there in Congress. I completed my vaccines but then I still choose to attend via zoom," she said.

The Bacolod lawmaker said that only those congressmen and congresswomen who were fully vaccinated were allowed to be physically present at the President's Sona.

"I only had my first jab of the vaccine, thus I am here virtually attending the President's Sona," he said.

Other Negrense lawmakers could not be reached as of this posting Monday night, July 26.