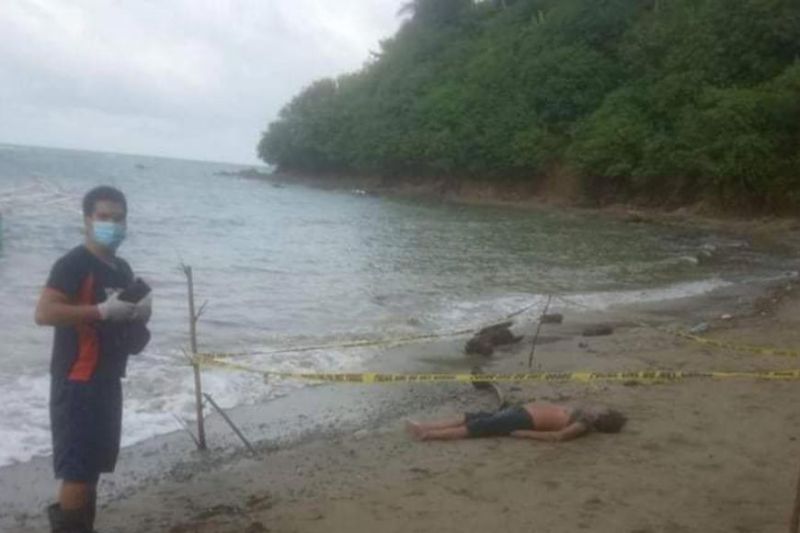 THE man who saved a couple from drowning was found floating off Barangay Cartagena in Sipalay City Monday morning, July 26.

The Bulaceño victim was identified as Romeo Morales, who went missing after he saved Louie and Jane Asuncion.

The group was having an outing at a beach in Barangay Nauhang on Sunday, July 25. (SunStar Bacolod)