Bacolod mayor: This was an extraordinary presidency 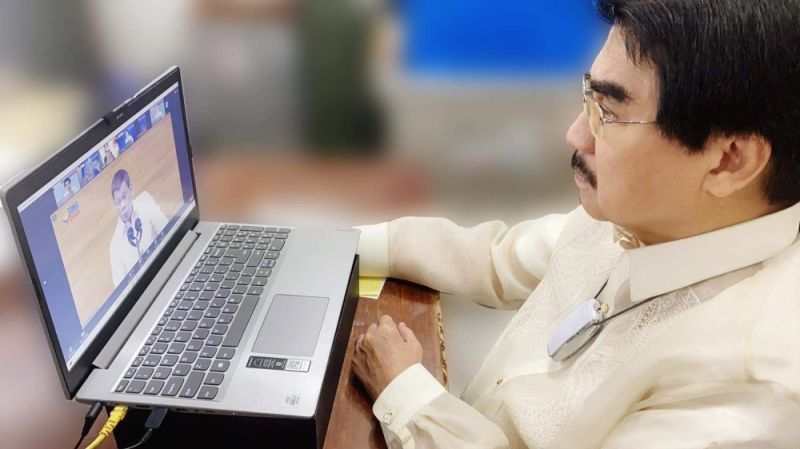 “THIS was an extraordinary presidency, buffeted by extraordinary problems and difficulties. One cannot evaluate President Rodrigo Duterte’s last State of the Nation Address (Sona) outside of that context.”

This was stressed by Mayor Evelio Leonardia after President Duterte delivered his sixth and final Sona at the Batasang Pambansa in Quezon City Monday, July 26, 2021.

“Given its problems, not the least of which was an unprecedented pandemic. I think we can give the President high marks for his achievements such as the universal health care, free tertiary education and in the areas of anti-insurgency, drugs, criminality and the campaign against Covid-19,” Leonardia said.

He said Bacolod has been one of those that markedly benefitted from the President’s attention.

“Aside from the infrastructure and social services projects, we have one of the most vigorous anti-Covid vaccination programs in the country because the President has been quick to respond to our calls for additional vaccines. He even mentioned Bacolod in his speech,” he added.

“And so, in behalf of the people of Bacolod, I congratulate the President on his Sona. We look forward to a continuing productive partnership with him,” the mayor said.