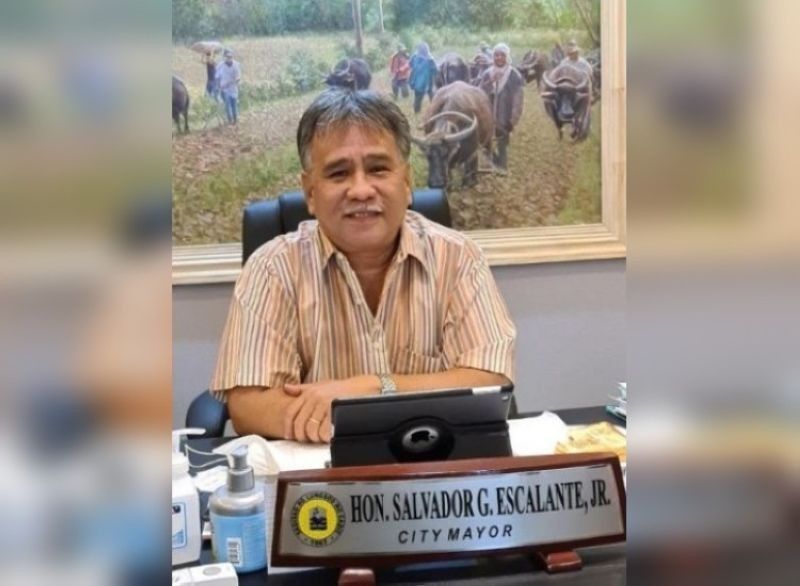 CADIZ City Mayor Salvador Escalante Jr., secretary-general of United Negros Alliance, said Monday, July 26, that they have already been courted for support by some presidentiables for the coming May 9, 2022 elections.

He said, though, that they have not yet made a decision although the national candidates would be the first to set political alignments for the coming presidential and local elections.

Escalante also said that the Love-Negros, the Unega Alliance led by its president Governor Eugenio Jose Lacson and its chairman Sagay City Mayor Alfredo "Thirdy" Marañon, has set a meeting with the party allied members in August.

Nothing is final yet about the political situation for the 2022 elections, Escalante said.

He also said that there are already localities whose incumbent mayors will be challenged by their party mates like in the case of Binalbagan where incumbent Mayor Alejandro Mirasol will be opposed by former mayor Emmanuel Aranda.

Himamaylan City Mayor Raymond Tongson will also be challenged by former mayor and now Board Member Ernesto Agustin "Tinto" Bascon who reportedly pledged to take back the mayorship in dedication to his mother former Mayor Camencita Bascon.