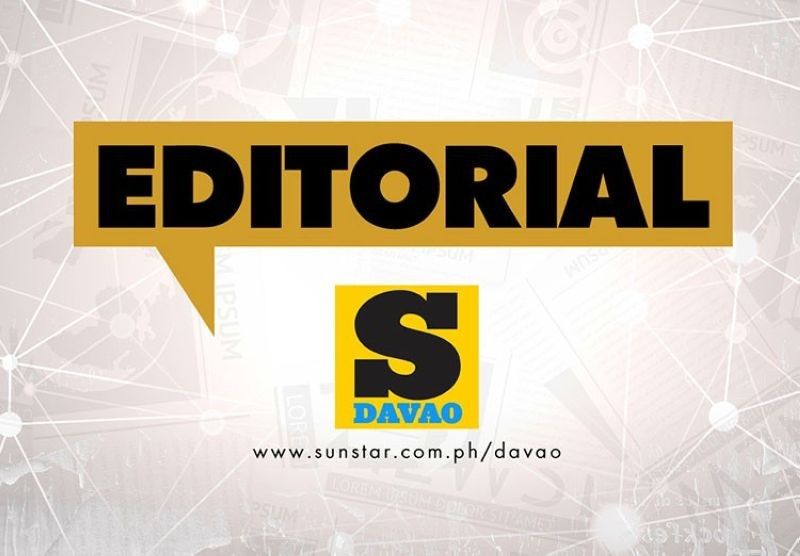 Tagum City Health Office Chief Dr. Arnel Florendo confirmed on Saturday evening that based on information they received from the Department of Health (DOH), the city now has its first confirmed case of the Delta variant. The patient has already recovered.

The variant, first identified in India in February, is believed to be 60 percent more contagious than the Alpha (B.1.1.7) variant, which was first detected in the United Kingdom, according to the World Health Organization.

Public Health England in May 2021 observed secondary attack rates to be 51 to 67 percent higher than the alpha variant. In a June technical briefing, the Delta variant was linked to a roughly doubling of the risk in hospitalization.

The Delta variant is causing another wave of Covid-19 surge in several countries resulting in lockdowns.

Meanwhile, DOH-Davao posted a statement late Sunday evening confirming the cases of the Delta variant in Davao Region. However, they took down the post minutes after posting.

The statement did not provide new details on the Delta variant cases in the region. It simply confirmed that the region recorded its first two Delta cases.

The confirmation of the Delta cases in the region is an alarming development considering how contagious it is and what it has done to other areas in the world. However, there is no reason for us to panic.

If you take a step back, you would realize that the response of the public against the Delta variant and other Sars-CoV-2 variants remains the same. We should continue to wear our face masks, observe social distancing, and regular washing of hands. Let’s also include avoiding gathering in large groups and keeping a close eye on our health condition.

Workplaces also have to take extra measures to ensure that employees are healthy and those that need attention are attended to.

With the detection of the Delta variant and other variants in Davao Region, we have to take extra care in our daily activities.

At the end of the day, our first line of defense against Covid-19 is our discipline to follow the minimum health standards set by the health authorities.