‘Persons of interest’ identified by SITG 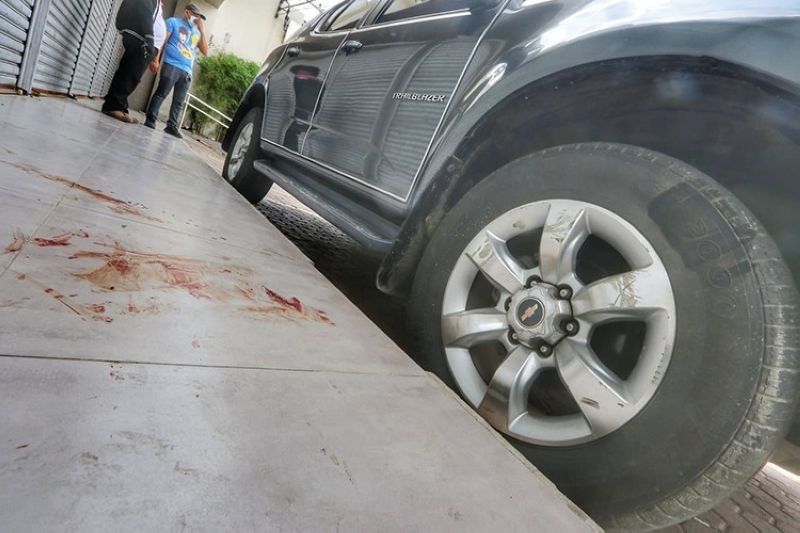 OFFICIALS of the Special Investigation Task Group (SITG) investigating the murder of radio blocktimer Reynante “Rey” Cortes said they have now identified possible “persons of interest” in the case.

Though members of the SITG refused to identified the persons of interest, they believe that Cortes’ murder may be related to his work as a radio blocktimer.

“We are now focusing on our persons of interest and there is a possibility that they could become our suspects. For now, we are focusing our investigation on his work as a broadcaster,” said Police Lt. Col. Wilbert Parilla, deputy director for operations of the Cebu City Police Office (CCPO), in Cebuano.

CCPO, along with the PNP Crime Laboratory, the Criminal Investigation and Detection Group (CIDG) and the Presidential Task Force on Media Security (PTFMS), are members of SITG-Cortes.

Parilla said the PTFMS was included in the SITG upon orders from Malacañang. PTFMS is led by Secretary Jose Joel Egco.

Parilla admitted they have some difficulty in getting a solid lead in their investigation as no one has presented to the police as a possible witness to Cortes’ murder.

For now, Parilla is urging Cortes’ family to turn over the broadcaster’s cellular phone so that it can be subjected to electronic investigation.

He believes that Cortes’ phone might contain information that they can use in the investigation.

They will also include Cebu City Councilor Dave Tumulak in their investigation to determine if the testimony of Cortes’ bodyguards match to his.

Parilla said he finds it odd that it was Tumulak who brought Cortes to the hospital while the broadcaster’s bodyguards, who were onboard his car, were backing away from the crime scene.

“It was odd as to why they didn’t bring Cortes to the hospital themselves,” Parilla added.

Parilla assured that they are conducting a thorough investigation on the matter. (AYB)