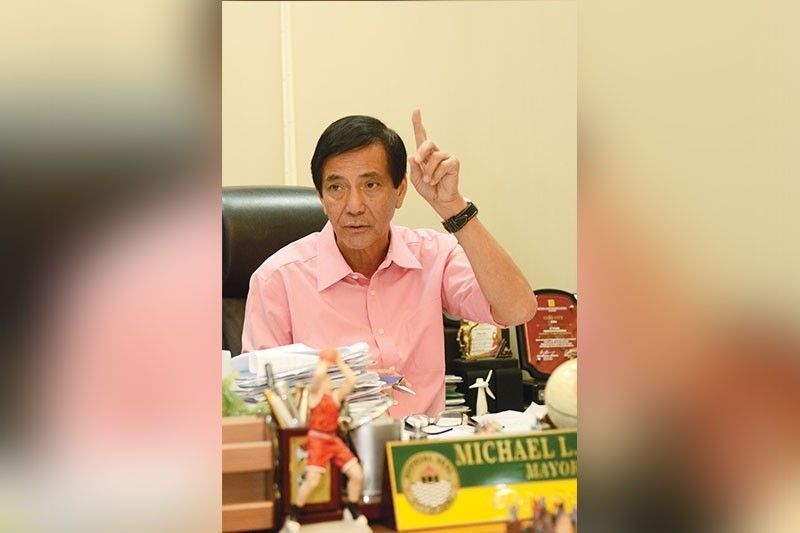 AFTER reports circulated that nurses working under contractual basis at the Cebu City Medical Center (CCMC) have resigned after they have not received their salaries for four months, Acting Cebu City Mayor Michael Rama said the salaries of the disgruntled nurses are now in the hands of the City Council.

Rama said the salaries can only be released if the City Council approves the first supplemental budget (SB 1) worth P4.45 billion.

He admitted the salaries of the contractual nurses were delayed for four months as the approval of the supplemental budget was delayed as well.

Since January 2021, 44 medical frontliners working at CCMC have resigned.

CCMC Administrator Yvonne Cania said there were 14 nurses with casual employment status and 30 nurses who are job order (JO) employees who resigned from CCMC.

Cania said most of the casual employees resigned after they decided to go abroad.

For JO employees, aside from the 30 nurses, there were also nine medical school doctors, four radiologic technologists, three medical technologists and five drivers who resigned from CCMC, said Cania.

“This is stupidity to its highest level,” said Young.

Young said the reason for the delay of the salaries should be looked into.

Administration City Councilor Raymond Alvin Garcia, chairman of the budget and finance committee, said the executive department has proposed a P21.7 million budget under the proposed first supplemental budget intended for the salaries of the JO workers of CCMC.

The proposed SB 1 amounting to P4.450 billion is still subject to deliberation by the members of the Cebu City Council.

Garcia said the proposed SB 1 will be included in the agenda in the next regular session of the Council.

Garcia said the proposed budget was sourced from the South Road Properties (SRP) lot sale proceeds and retained operating surplus of the year 2020.

Young, for the record, said he may support SB 1 even if it will be sourced from the SRP lot sale proceeds as long as the frontliners are given salaries.

Filling in the gap

There is a need to fill in the gap for the manpower in CCMC, especially now that Acting Cebu City Mayor Michael Rama wanted to have the first three floors of the new CCMC building be functional amid the increasing cases of Covid-19 in the city.

Cania, though, has yet to specify the ideal number of medical workers for CCMC.

During the meeting of the city officials last July 25, to discuss the current Covid-19 situation in the city, Inter-Agency Task Force Visayas chief implementer Melquiades Feliciano, a retired general, admitted that other hospitals, aside from CCMC, are suffering from a lack of nurses.

He said the government now is looking for ways to bring back nurses and one is to provide additional salaries.

Rama will also take care of the provision of incentives to nurses in private hospitals. (JJL with PAC)
< Previous PageNext Page >