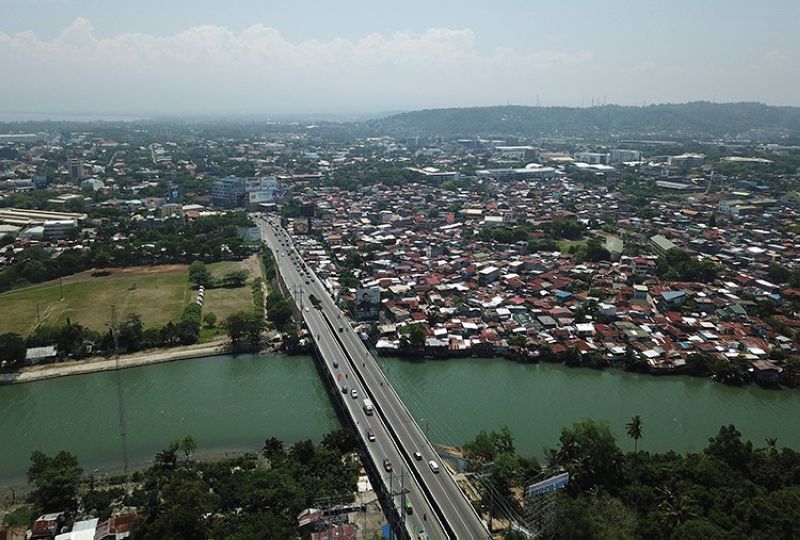 THE Davao City Transport and Traffic Management Office (CTTMO) announced on Monday, July 26, 2021, that Bolton Bridge 2 will be temporarily closed for motorists for a month.

CTTMO announced on its Facebook page that the bridge will be impassable beginning July 31 until August 31 as it will be under repair during this period.

CTTMO Head Dionisio Abude told SunStar Davao in a text message that the bridge will be closed for motorists due to a huge crack under it that needs urgent repair.

(One post has detected cracks. The northbound bridge was affected by a series of earthquakes. The other side is open, vehicles going north can pass there.)

Department of Public Works and Highways-Davao Region (DPWH-Davao) Spokesperson Dean Ortiz said in an online message that the rehabilitation of Bolton Bridge 2 started on April 29 this year.

Ortiz added the project involved the retrofitting of bridge columns and is already nearing completion with a 94.82 percent accomplishment rate.

"What remains to be done in the next four weeks is the removal of the concrete slab above pier number 3 and the replacement of the (bridge) diaphragm which incurred damage because of the series of earthquakes in 2019. After that, we will restore the superstructure," the DPWH official said via Messenger.

Ortiz said DPWH allotted one month for this phase to make sure that works at the substructure are done efficiently, with the concrete slab completely cured and the bridge itself safe for vehicles to pass.

He also confirmed that the suspended bridge was gravely affected by the series of earthquakes felt in the city.

The bridge was among those affected by the magnitude 6.5 earthquake that struck the city on October 31, 2019, wherein a portion of the structure was damaged. It was immediately opened to all vehicles hours after it was closed.