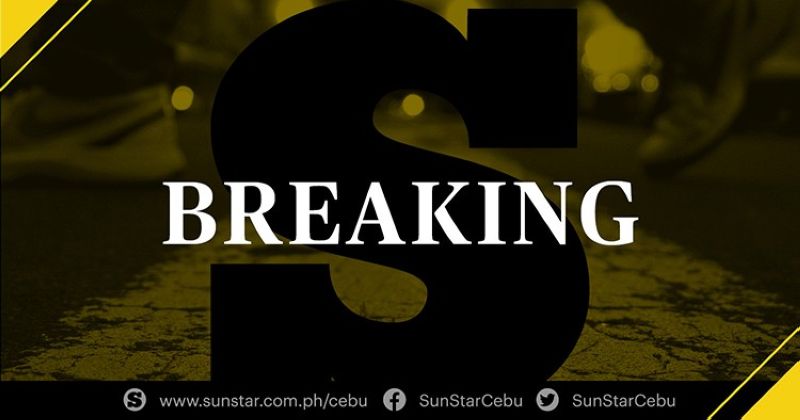 A woman who was caught in a viral video and accused of not paying the remaining balance of the food she ordered went to the Mabolo Police Station of the Cebu City Police Office to complain.

She said that Abasbas entered her property in Barangay Babag, Cebu City.

The Mabolo Police Station advised Fortilina to bring her complaint to the barangay in Babag where the confrontation of the two women took place.

The confrontation was over the food worth more than P17,000. It went viral after Abasbas caught the incident on Facebook Live in which she asked Fortilina for the payment of the remaining balance for the food that included roasted pig.

Several memes cropped up on social media due to the confrontation. (AYB)