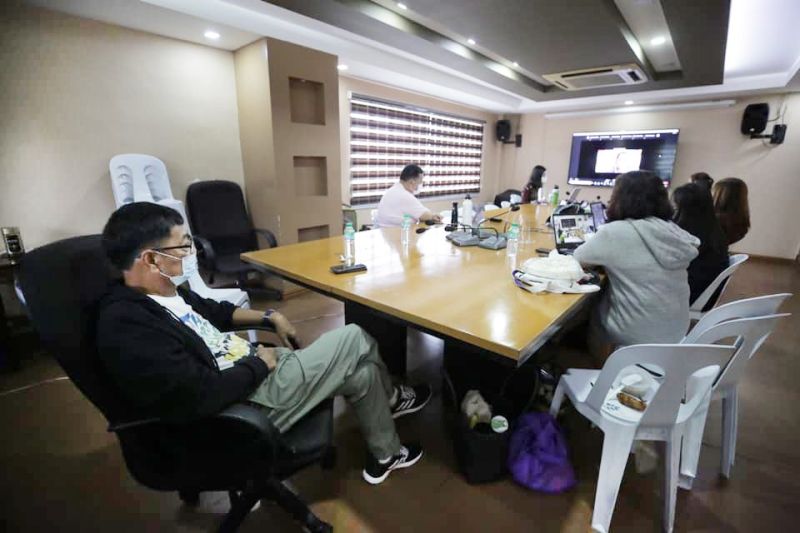 THE Local Government of San Fernando was chosen as one of the pilot testing sites of the draft guidelines on the preparation of local government units (LGUs) Devolution Transition Plans (DTPs).

On July 23, San Fernando’s representatives attended an online orientation workshop organized by the Bureau of Local Government Development (BLGD) to better prepare the City Government for the transition to full devolution starting 2022.

Executive Order 138 mandated the transfer of functions, services, and facilities from national government to the LGUs not later than the end of 2024.

The local governments will also have more funds starting 2022 as a result of the “Mandanas Ruling,” which entitled LGUs to bigger allocations including a share of all national taxes.

For his part, Mayor Edwin Santiago already formed an LGU Devolution Transition Committee (LGU DTC), which shall be responsible for the "preparation, implementation, and monitoring of the LGU DTP in coordination with National Government Agencies (NGAs)."

Joining San Fernando in the pilot activity are the municipalities of Guagua in Central Luzon and Malungon, Sarangani in Soccsksargen.

BLGD will again hold a feedbacking session on July 28, 2021, to gather responses and insights from pilot activity participants. (PR)