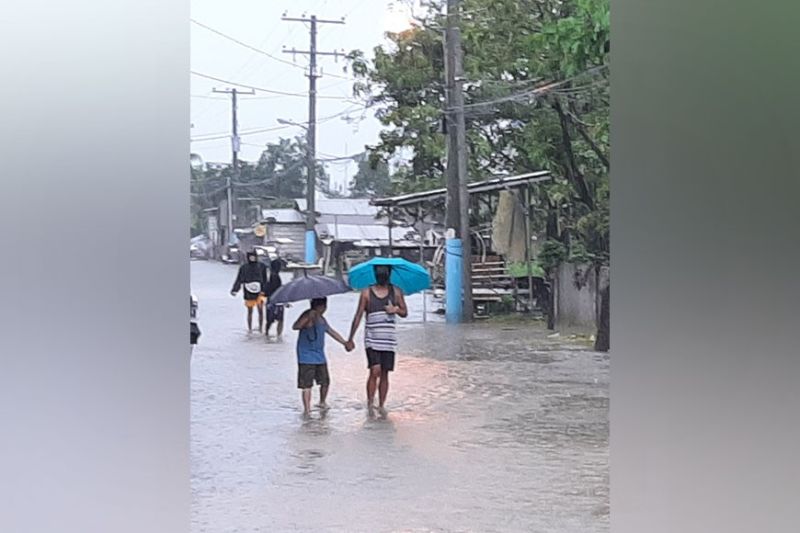 DESPITE the fair weather in Pampanga, at least 88 families in Macabebe are still taking temporary refuge at different evacuation centers in the town.

Based on Tuesday (July 27) noon's report of the Provincial Disaster Risk Reduction and Management Office, 292 persons belonging to 88 families have not returned to their houses due to the threat of flooding.

The families are temporarily staying at 11 different elementary schools, daycare centers and barangay facilities that were temporarily transformed into evacuation centers, the report noted.

It added that most of evacuees came from coastal barangays or those lying near the Pampanga River such as Castuli, Candelaria and Saplad David.

As a low-lying town, floodwater in several barangays of Macabebe is still expected to rise in the coming days despite the sunny weather due to downflow of water from the upstream level.