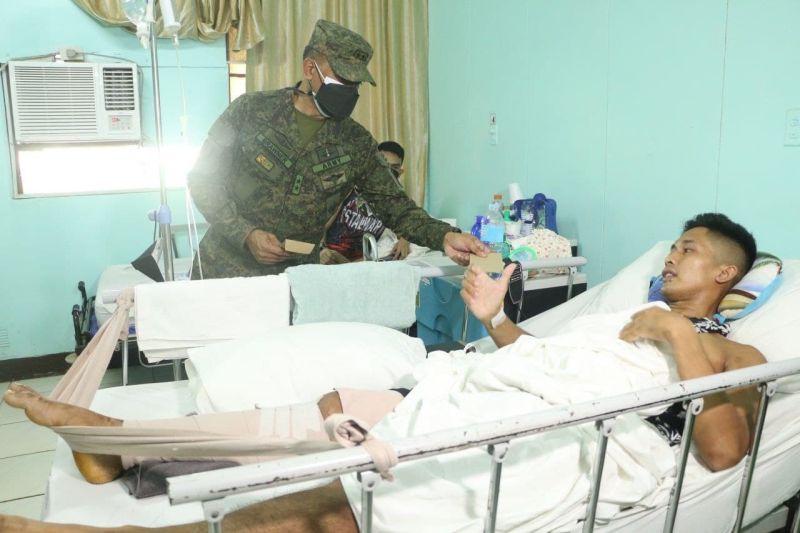 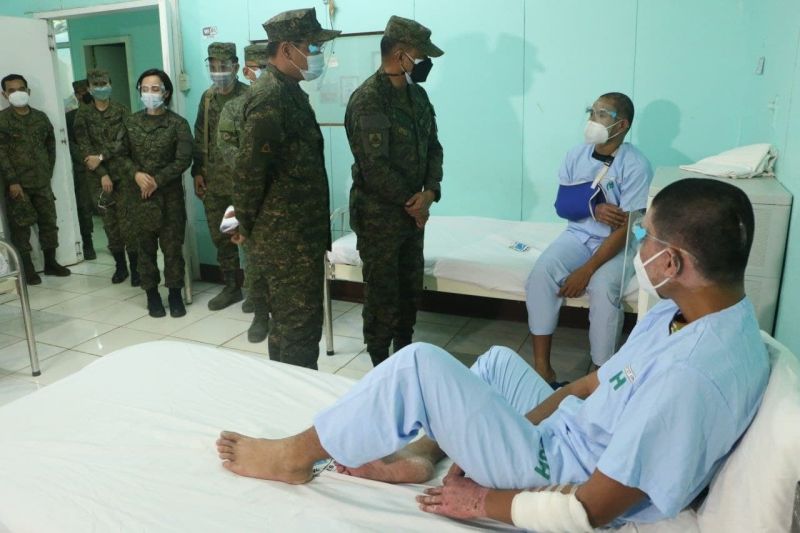 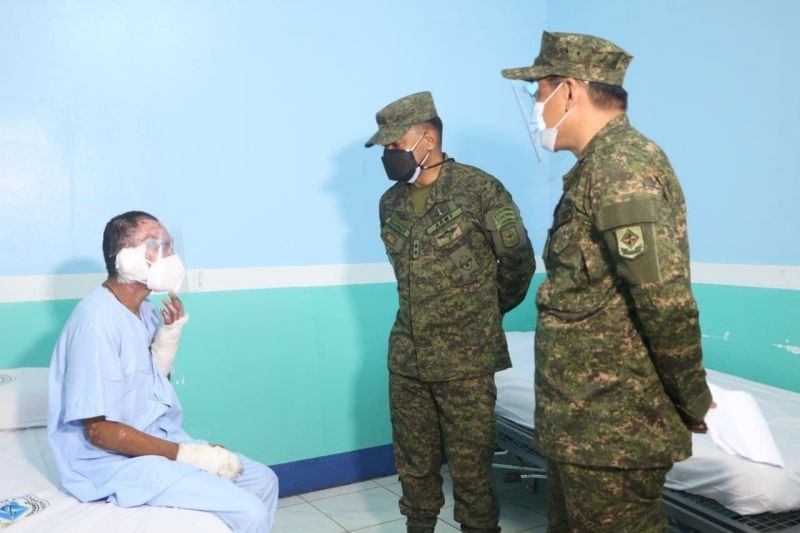 The injured personnel were transported by a Philippine Air Force Fokker aircraft from Zamboanga City to the former airport in Barangay Lumbia, Cagayan de Oro City.

The survivors were identified as:

The 11 injured personnel were requested for evacuation to CESH so that their families can easily assist and take care of them while they continue to recuperate from their injuries.

Tejares and Pacal expressed their gratitude to everyone who helped them during the ill-fated C-130 crash and on the support from the Armed Forces of the Philippines (AFP), the government and the civilian stakeholders.

The visit uplifted the morale and strengthened the spirit of the survivors who vowed to continue performing their mandate to serve the people and secure the land.

Brawner also lauded the courage of the injured personnel. He assured the 4ID's commitment in helping the survivors to move forward from the tragic incident.

"We are ready for whatever assistance that the victims require so that they will have speedy recovery," Brawner said.

"Our appeal to everyone is for constant prayers for the survivors’ healing and for the repose of the souls of those who lost their lives," he added.