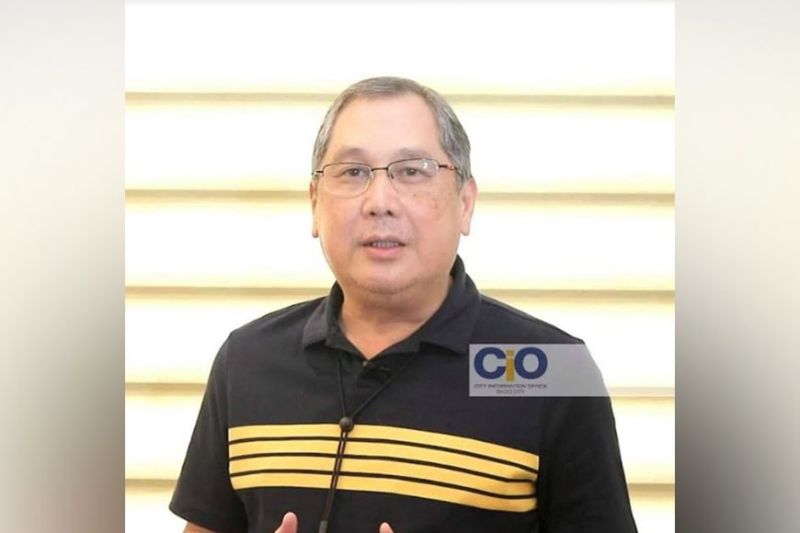 THE top official of the local government of Bago has lauded a Bagoeño farmer for putting the Negros Occidental city on the chocolate map of the world.

Mayor Nicholas Yulo said he is taking pride in congratulating Christopher Fadriga, of Barangay Atipuluan, Bago City, for being chosen as one of the best cocoa producers in the world by the prestigious International Cocoa Awards (ICA).

Yulo said it is truly a great honor for the city as one of its outstanding sons has made a name not only for himself, but was able to catapult his home city to the chocolate map of the world.

“This feat of his has proven that Bago is not only the rice bowl of the province but also one of the world’s best in terms of cocoa production,” he said, adding that Fadriga’s cacao beans planted and grown from the sweet soil of the city has enamored the discriminating taste of worldwide chocolate makers.

The ICA, through the Cocoa Excellence (CoEX) Program, is a biennial global competition recognizing the value of the work of cocoa (cacao) farmers by providing them global recognition and celebrating the diversity of flavors from different origins in the world.

Out of the 235 cacao bean samples in more than 50 countries, three were chosen from the Philippines as 2021 Best 50 including that of Fadriga.

Aside from him, the two other Filipino farmers who made it to the prestigious awards and joined the roster of best cocoa producers in the world are Arthur Lagoc of Davao City and Carlos Barsicula of San Isidro, Davao del Norte.

For Yulo, he is truly inspired by this global recognition given to Fadriga.

“Surely, this milestone of his is truly worth emulating. Hence, we in the city government, through our agriculture office, will continue to support the plight of our local farmers,” he said.

The mayor added that “indeed, this is a sweet victory for him [Fadriga] and for Bago City.”

Fadriga earlier told SunStar Bacolod that the recognition given to cacao beans grown in the province shows that Negrenses can grow world-class agricultural crops.

"Negros is so blessed with rich volcanic soil and weather," he said, adding that "our highlands are our assets where we can develop other high-value crops like coffee, avocado, citrus, salad veggies, bamboo and so much more."

Fadriga, whose specialty is criollo variety, was earlier chosen as among the four winners by the 2021 Philippine Cacao Quality Award (PCQA).

The PCQA recognizes superior quality and exceptional flavors of diverse cocoa varieties in the country.

The Negrense cacao farmer and cocoa producer said "our dream is to make Negros Occidental as an heirloom cacao producing province and home of the best tasting chocolates grown by our passionate next generation cacao farmers."

"The world is ready for our cacao and chocolates, we just need to grow more to meet the demand," Fadriga also said.