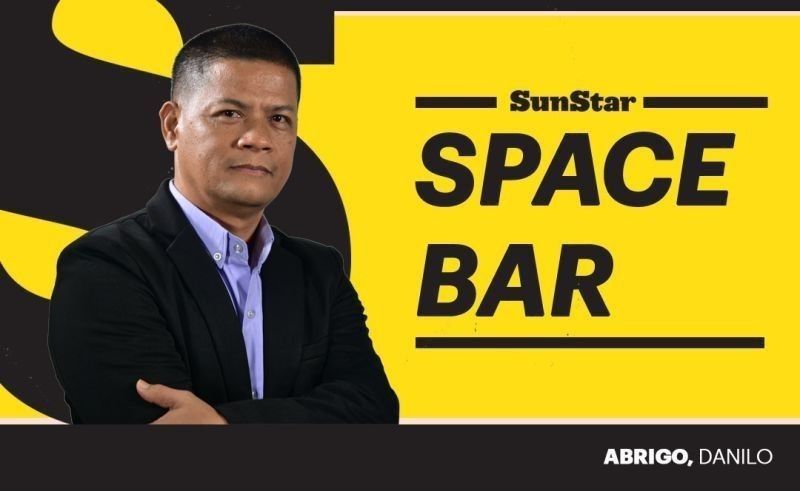 DUTERTE’S administration is running out of time to end “endo” or “end of contract.” But Labor Secretary Silvestre Bello III recycled the spoiled 2016 campaign words as a fresh political mileage for 2022.

The fanatics and the hooked to a blind admiration shared with Duterte’s epic who until today negate the mismatch of skills acquired while in school versus the actual job demand.

Education -- finishing a degree in a typical university costs close to half a million pesos including the complex expenses before, during, and after taking the board exam.

Back in their home provinces, their parents know no day or night of toil and grind. Often, fate is harsh and painful, but left no choice than to mortgage the farmland just to send the obligatory amount on time especially when harvest failed.

For the students, the strongest driving force imbued in mind that often overhead the modules is to redeem the mortgaged and recover the cost of education.

Job market -- after those expensive years in college, a graduate with an impressive GPA and a university diploma is confident to land a good job, higher pay, and instant regularization; only to end up frustrated because of skills and job mismatch!

Opportunists love to hire fresh graduates, inexperienced to the nitty-gritty of the industry, and of inadequate skills. Because of that gap, contractual employment agreement comes in as a “mercy” remedy.

The newbie is fairly given a five-month period to grow and learn the trade. If improvement is not evident within the budding period, compassion will end; although bargaining for another contract is an open option after a short window.

Businesses cannot gamble its exquisite investment to regularize an employee, with all the benefits for an irrelevant skill, especially when attitude falls short of the outlook.

Only when education becomes free and upgraded to match the actual demand; and a healthy equilibrium of inflation that “endo” can welcome its right sunup.

For those who are still claiming that “endo” is due and just, and kept believing on the campaign words, are remnants of 16 million stupid!