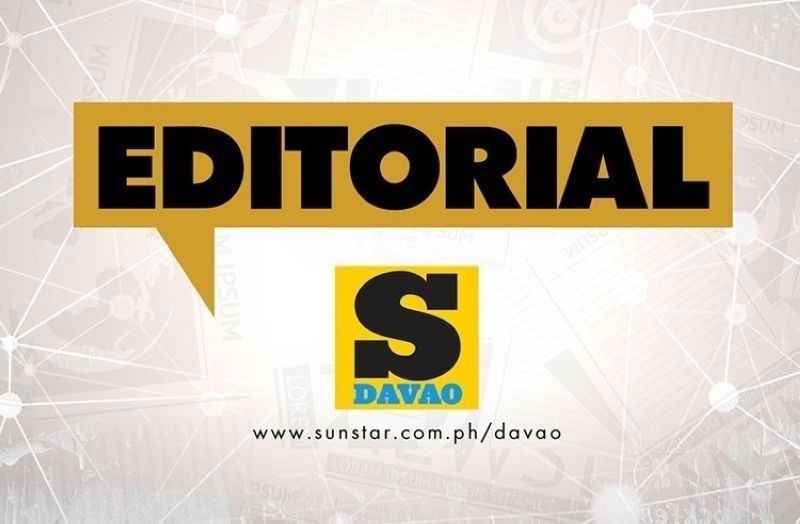 HIDILYN Diaz made history on Monday evening, July 26, 2021, when she won the Philippines’ first Olympic gold.

Diaz won the gold after winning the women’s 55-kilogram weightlifting category. She overtook Liao Qiuyun of China on her last lift in the clean and jerk to win with a total 224 kilograms.

It was a long journey for her to reach this dream.

In May 2019, Diaz’s name was included in the broader "Oust Duterte" matrix. Her name was later cleared by Malacañang.

In June 2019, the Olympian posted on her Instagram stories asking for financial support for her Tokyo 2020 preparations.

“Is it okay to ask sponsorship sa mga private companies towards Tokyo 2020? Hirap na hirap na ko, I need financial support,” she said in her post, which was made viral again by netizens after her win.

In response then, Philippine Sports Commission Chairman Butch Ramirez said the government has continued to support Diaz and her Olympic bid. He also said they are open to discuss with her regarding her need for financial assistance.

In an April 19, 2021 report by the Philippine News Agency, Diaz thanked the private sectors who helped in her preparations for the 2020 Tokyo Olympics. She also thanked the PSC for their support.

Diaz’s journey and win in the 2020 Tokyo Olympics is a stark reminder of the hard journey many Filipino athletes had to undergo to achieve their Olympic dream. This journey is usually characterise for the lack of financial support given to them as they gear up for one of the biggest games in their careers.

While the present administration did what it can to support Filipino athletes, more can be done, especially in the context of preparing for the upcoming Olympic Games.

The government may pour in more support in games where Filipino athletes have shown promise like gymnastics and skateboarding. Gymnast Carlos Yulo may have fallen short at the floor event, which he was expected to perform well, but he is moving into the vault finals. Nonetheless, his success in the 2019 World Championships and his current presence in the Olympics is an indication that gymnastics can be a field that the government can support more. There may be other hidden talents out there waiting to be discovered.

Skateboarder Margielyn Didal may not have a medal finish but she still made it to the finals. The government may opt to invest in world-class skateboarding facilities to encourage the development of talented skateboarders.

With the right support, our local athletes can make it big in the Olympic games. Hopefully, in the 2024 Paris Olympics, we will see more Filipino athletes having a medal finish.