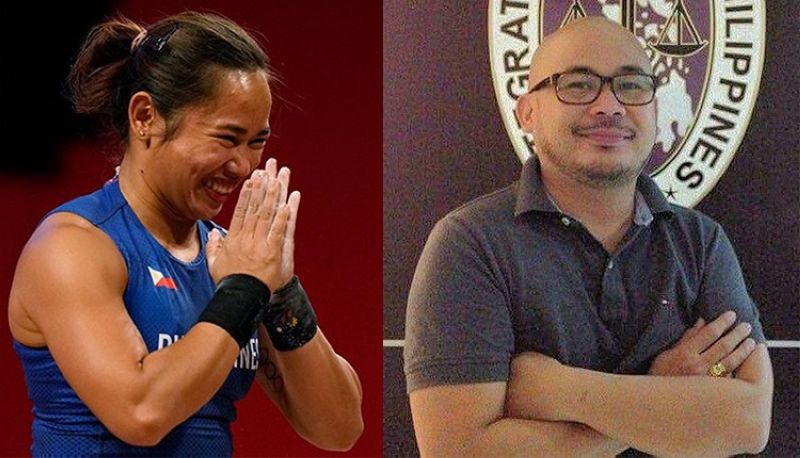 A LITIGATION lawyer and sports fan from Tacloban City is ready to offer free legal consultations to the Philippines’ first Olympic gold medalist, Hidilyn Diaz, as a tribute for her historic achievement.

Arcueno, who is married to another lawyer in the city, is the corporate secretary of local publication company Leyte Samar Daily Express with its office on Zamora Street, Tacloban.

After bagging the first Olympic gold medal, Diaz is reportedly set to receive at least P58.5 million worth of cash rewards and other incentives from the government, business tycoons, real estate companies, and individuals.

Diaz made history after she lifted a total of 224 kilograms, an Olympic record, against Liao Qiuyun of China in the women's 55-kilogram weightlifting on Monday, July 26, ending the country’s drought for gold medal when it first joined in the Summer Games in 1924. (SunStar Philippines)