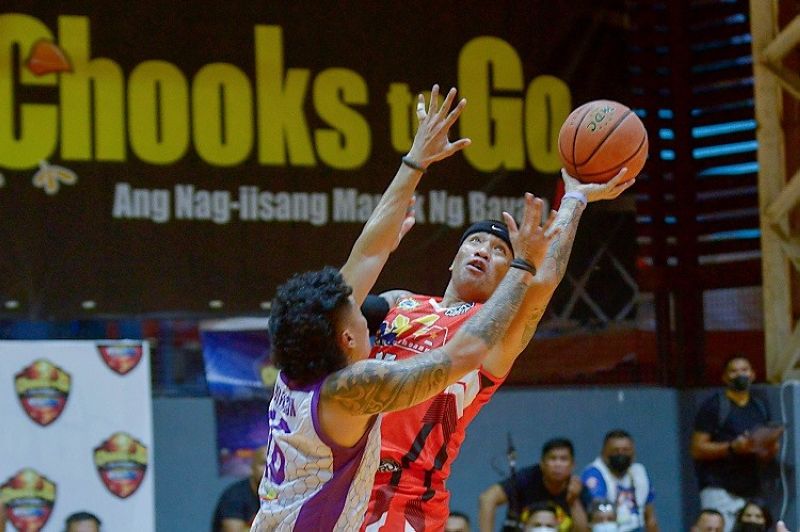 THE Pagadian Explorers will try to move on to the next round when they tangle with the Kapatagan Buffalo Braves in the quarterfinals of the 2021 Chooks-to-Go Pilipinas VisMin Super Cup Mindanao Leg on Wednesday, July 28, 2021, at the Pagadian City Gymnasium.

Tip-off is at 4 p.m. with Pagadian armed with a twice-to-beat advantage over Kapatagan. Explorers head coach Harold Sta. Cruz expects his team to go all out, especially with Pagadianons supporting them via social media, and a LED screen right outside the gymnasium, where the games were always streamed live.

In their only matchup prior last July 17, Pagadian blew away the Buffalo Braves, 95-67.

JPS barely escaped ALZA Alayon in their matchup in the elimination round, 82-79.

Petra Cement-Roxas gets a free pass to the first phase of the semis as seventh place MisOr pulled out of the league due to numerous injuries incurred throughout the tilt.

The Vanguards await the winner of the Pagadian-Kapatagan matchup. On the other hand, second-seeded Clarin will face the victors of the Zamboanga City-Zamboanga del Sur series. (JNP)