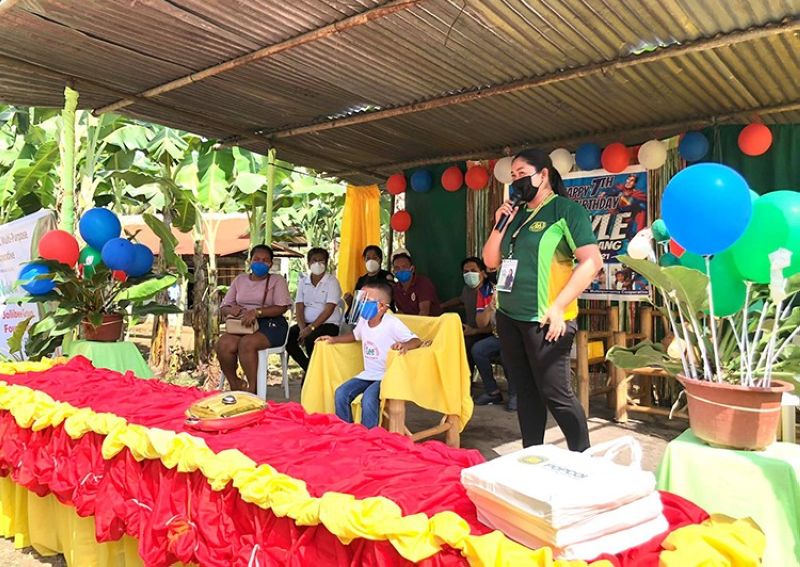 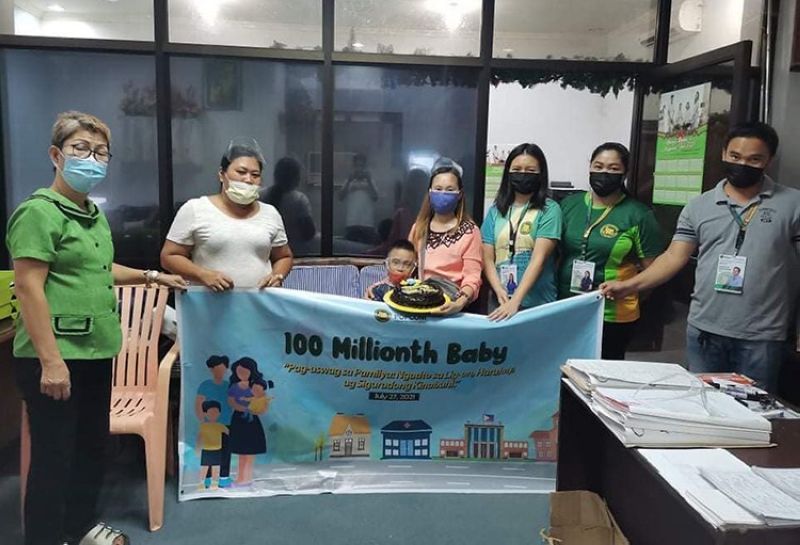 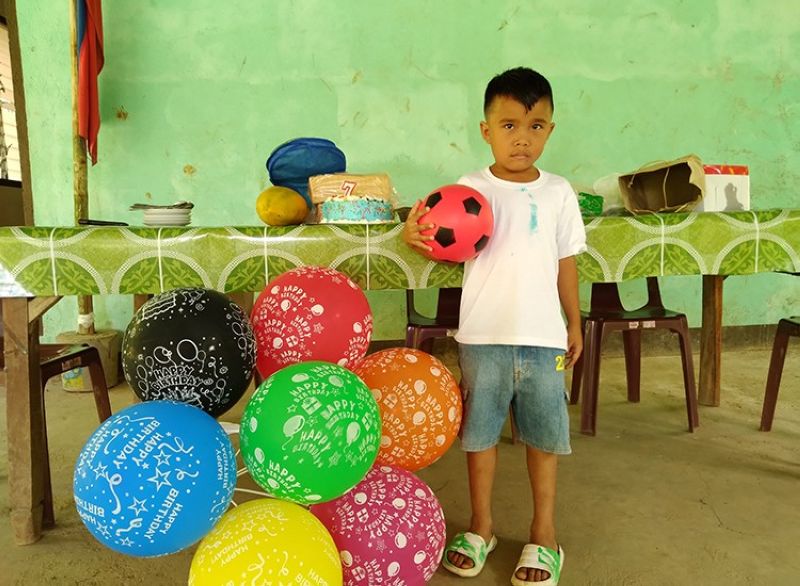 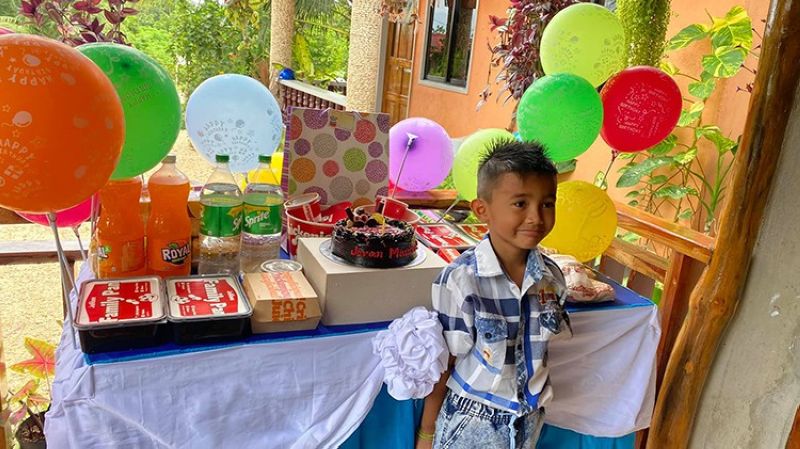 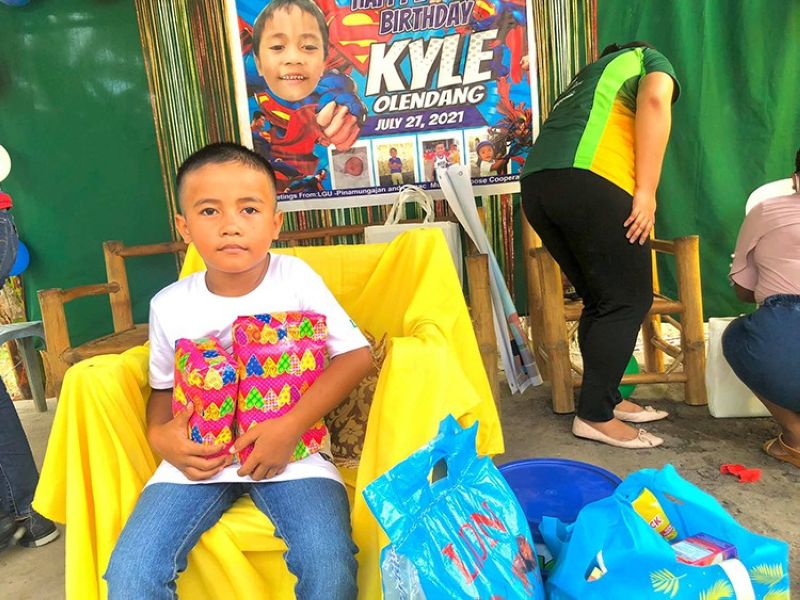 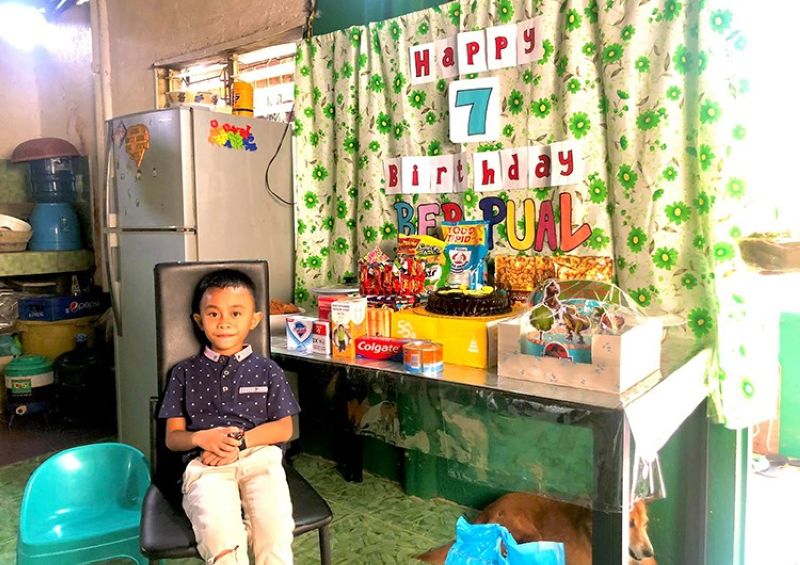 THEN 22-year-old Julie Mae Berenguel thought she will have a normal delivery when she went to the district hospital in Sogod town, Cebu. Little did she know her baby was bound to mark a special day in Philippine history.

The babies born on July 27, 2014 from 12:01 to 12:59 a.m. in different state hospitals, lying-in and birthing clinics marked the country’s demographic milestone of reaching a population of 100 million.

Aside from Entis, the other 100 Millionth Symbolic Babies in Central Visayas are Kyle Olendang from Pinamungajan, Cebu; Arnin Ramirez and Necon Callao from San Jose and Tayasan in Negros Oriental; Julie Anne Mae Astronomo from Calape, Bohol; and Jovan Lagudas from Siquijor.

“On that day, seven years ago, we have reached a significant milestone in our population and every year since then, we are celebrating their birthday to commemorate such breakthrough,” Commission on Population and Development (Popcom)-Central Visayas Director Bruce Ragas said.

Popcom continues to monitor the growth and development of these children as they serve as benchmarks of the Philippine government’s services on health, education, and other socio-economic needs of the Filipinos.

“Their overall condition is reflective of the condition of the entire Philippine population which tells us whether or not majority of the Filipinos are able to avail of the various government services despite our huge population,” Ragas added.

Now seven years old, Paul, an only child, is growing as a healthy and very active boy who is about to enter the second grade in elementary school, said Berenguel.

Paul loves writing and drawing, the mother said, and is very interested in dinosaurs, which he can identify and enumerate the names of each kind.

In Pinamungajan, Kyle celebrated his birthday with the other children in his neighborhood as Lamac Multi-Purpose Cooperative (LMPC) and Jollibee Foods Foundation provided food for the celebration.

LMPC General Manager Ellen Limocon committed to give a birthday gift of 50 chicks to Kyle which can become part of the livelihood of his family.

Kyle’s mother Josephine expressed gratitude to the very fitting gift since he is very fond of taking care of animals together with his younger brother.

The birthday celebrations of the other 100 Millionth Symbolic Babies Arnin, Necon, Julie Anne, and Jovan were celebrated together with the municipal population office in their localities.

As a birthday gift, Popcom-Central Visayas gave out a birthday cake and essential goods such as vitamins, milk, rice, and other grocery items to the six children. (PR)