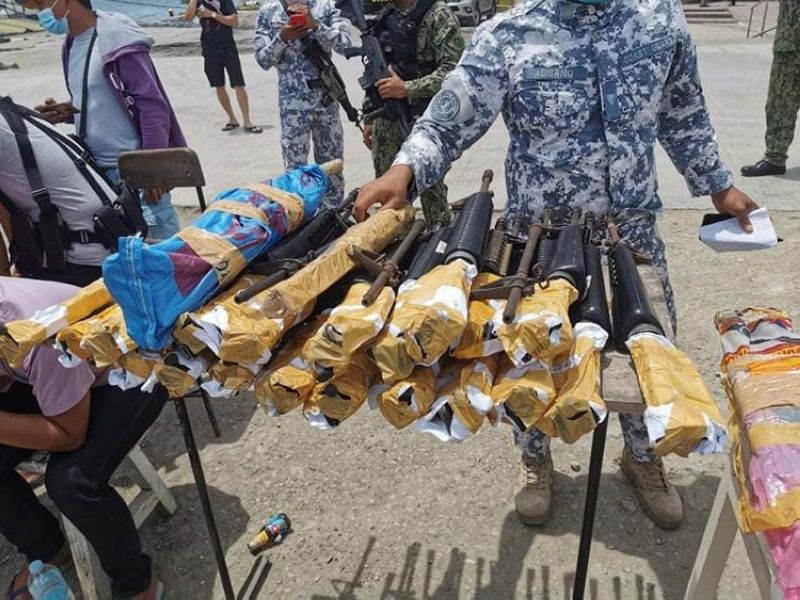 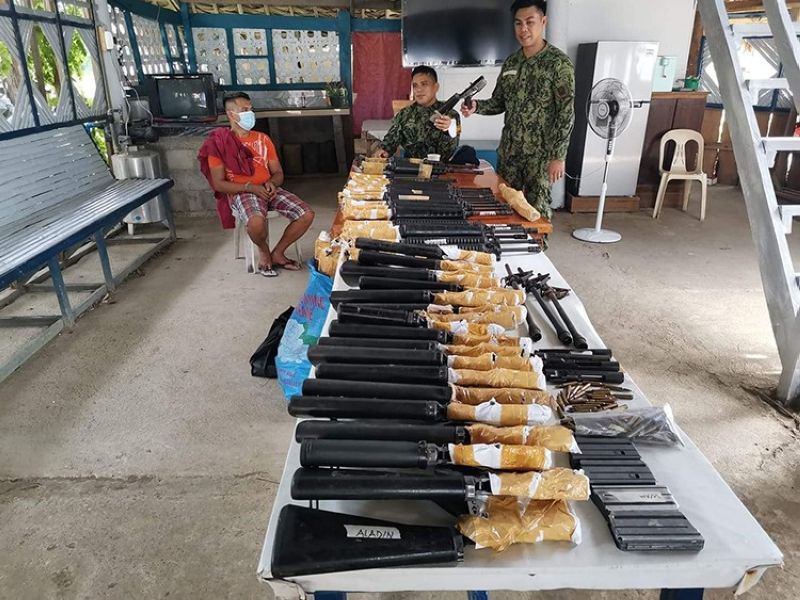 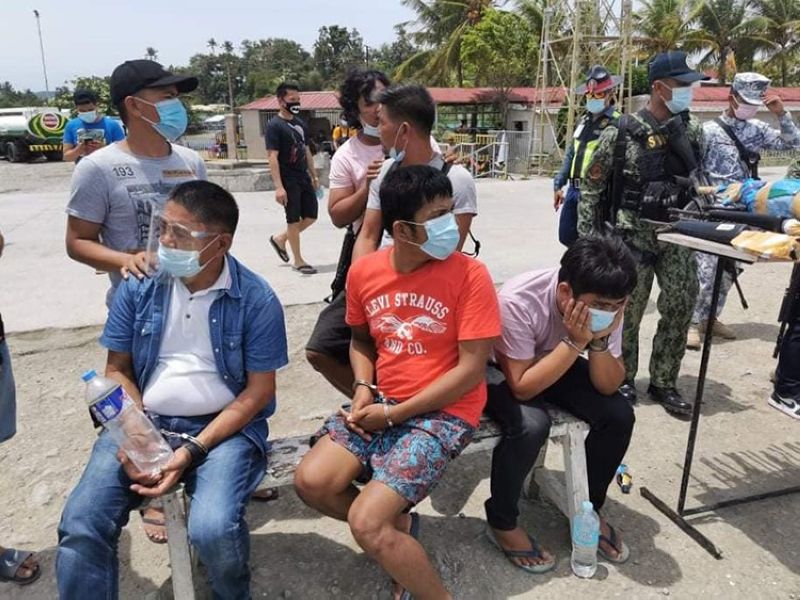 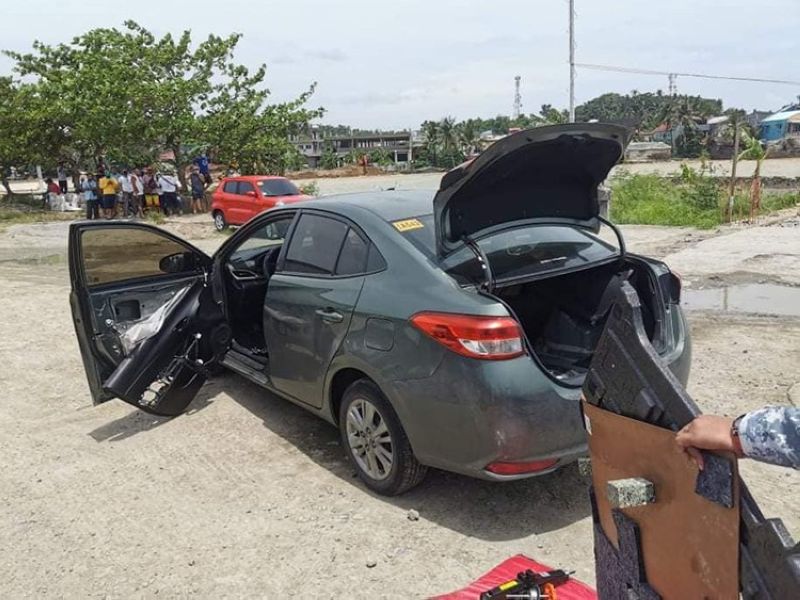 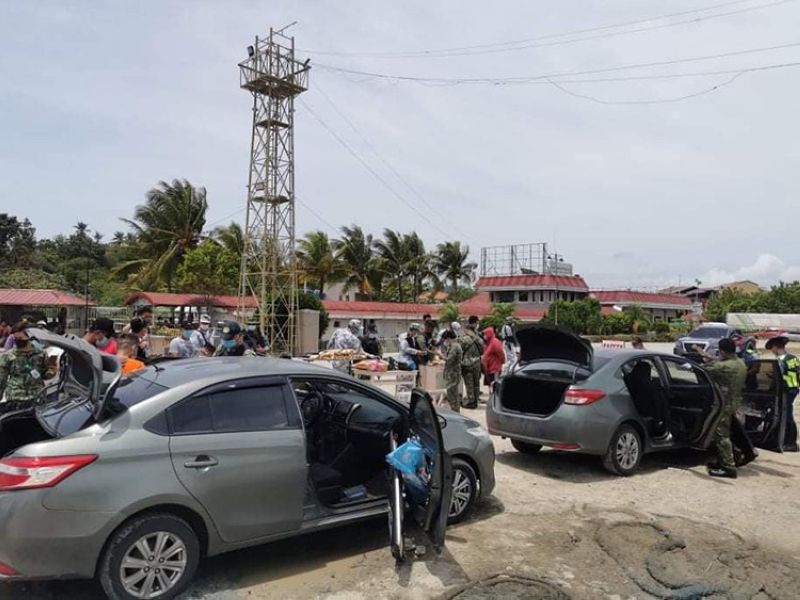 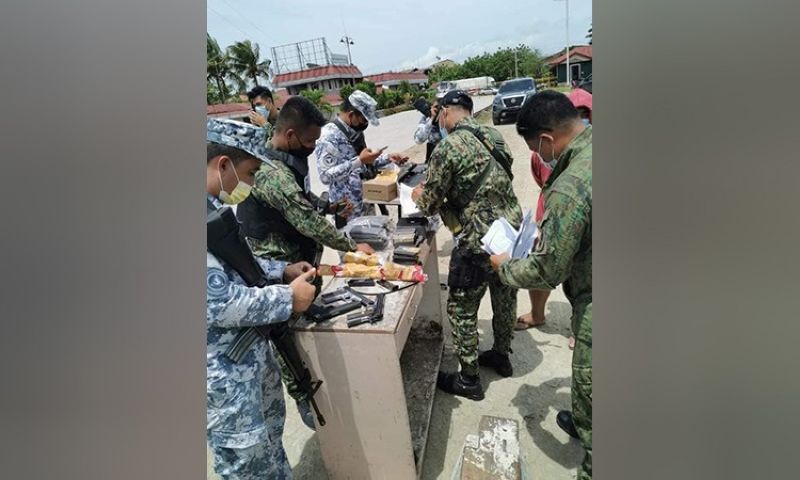 The firearms and ammunition were concealed inside the tire compartments and side doors of the two Toyota Vios, police said.

Around 10:15 a.m., the RoRo vessel docked at Balwharteco Pier.

Upon disembarkation, the Philippine Coast Guard (PCG) and Northern Samar police team stopped the suspected vehicle, dispatched the PCG K9 dogs, and conducted proper inspection that led to the recovery of 36 units of M-16 rifle with undetermined number of magazines and three units of 45-caliber pistol, said PCG in a separate statement.

The suspects will be facing charges for violation of Republic Act 10591, or illegal Possession of Firearms. (SunStar Philippines)