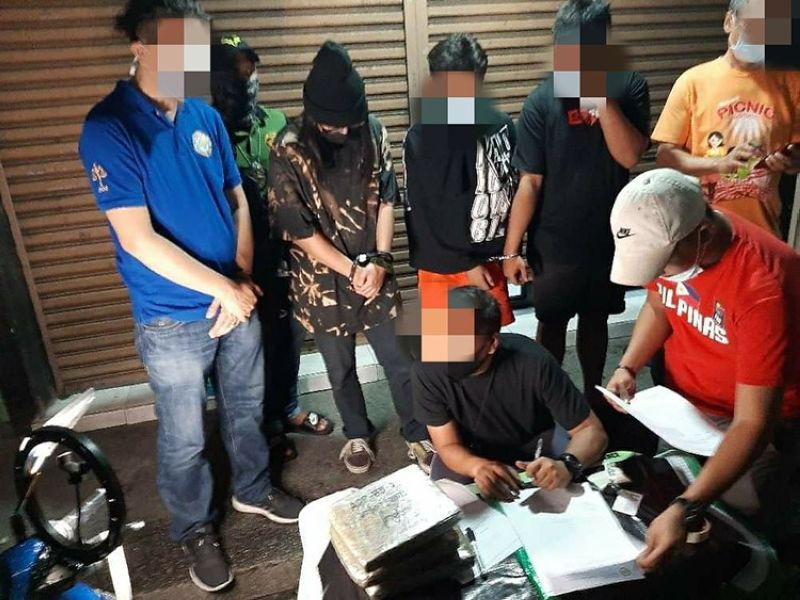 A TOTAL of P530,000 worth of marijuana and crystal meth (shabu) were seized in two separate buy-bust operations conducted by anti-narcotic operatives Tuesday evening, July 27, 2021.

The two anti-drug operations, conducted by Philippine Drug Enforcement Agency (PDEA)-Central Luzon and Criminal Investigation and Detention Group, also resulted in the dismantling of one drug den and arrest of eight drug suspects.

The second entrapment in Barangay Salupungan resulted in the seizure of three bricks of suspected dried marijuana leaves and fruiting tops weighing MOL three kilos with an estimated street value of P360,000.

Charges for violation of the Comprehensive Dangerous Drugs Act of 2002 will be filed against the arrested suspects. (PR)