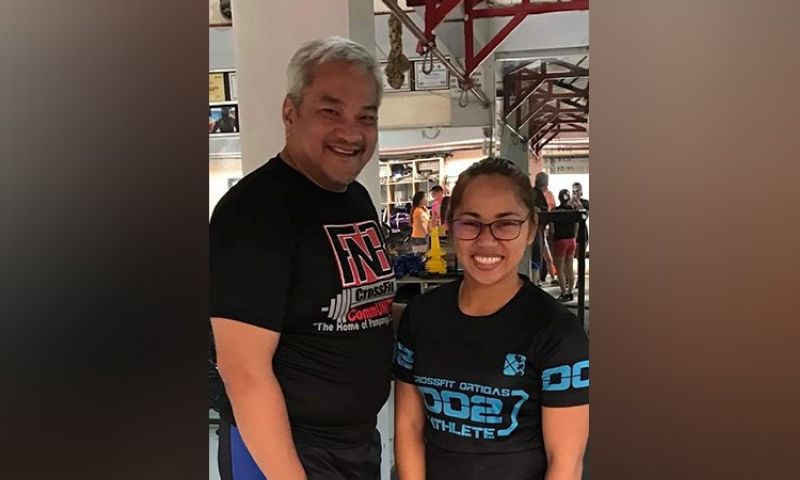 Lazatin said the Angeles City-based Diaz, who has a residence at the Decca Clark Resort and Residences in Barangay Margot, Angeles City, trained in one of the crossfit gyms in the city.

Diaz has already brought honors to the country in the past by winning silver in the 2016 Olympics in Rio de Janeiro, Brazil; bronze medal in the 2015 World Weightlifting Championships; and third place in the 2019 World Championships in Pattaya, Thailand.

On February 14, 2017, Diaz was awarded the “Athlete of the Year” by the Philippine Sportswriters Association.