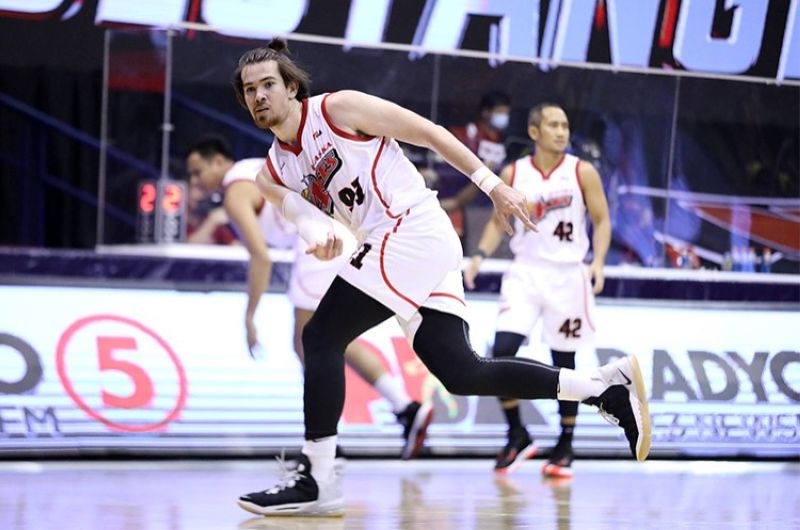 THE Alaska Aces handed the Rain or Shine E-Painters their first loss of the PBA Philippine Cup, 74-48, on Wednesday, July 28, at the Ynares Sports Arena.

Alaska got the jump on the E-Painters, leading 17-4, to set the stage for the lopsided romp that put an end to RoS’ three-game winning run and boost the Aces win-loss record to 2-2.

The Aces’ defense was so menacing that it held the E-Painters to the second lowest scoring output in league history, next only to the 47 points that was scored by Shell in their 79-47 loss in the 2000 All Filipino Cup.

On the other hand, RoS just could not find the basket all game long as they finished the game with a putrid 20 percent shooting clip. Adrian Wong was the team’s leading scorer with nine. (JNP)