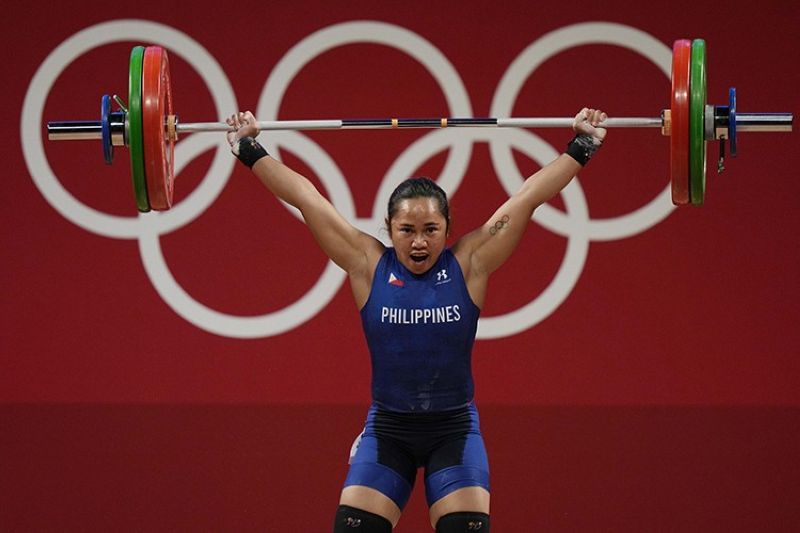 THE Davao City Government said Dabawenyos are one in celebrating Hidilyn Diaz's historic win at the 2020 Tokyo Olympics.

The City Government said, "Hidilyn's gold medal victory is a tribute to the indestructible soul of a city and its people, who never bowed to adversities and difficult times."

"Her Olympic story inspires Filipinos as it showed why we should never cease chasing our dreams," the city added.

The local government also said Dabawenyos are one with them "in celebrating this milestone with a great sense of honor and pride."

She also set a new Olympic record in clean and jerk (127 kg) for a total of 224kg in the final standing.

The sister city agreement aims to form a relation between two cities in promoting "mutual cooperation and deeper understanding" between two parties in the field of tourism and culture, agriculture, and trade and commerce.

Both cities have always sought potential local partners for development and mutual cooperation.