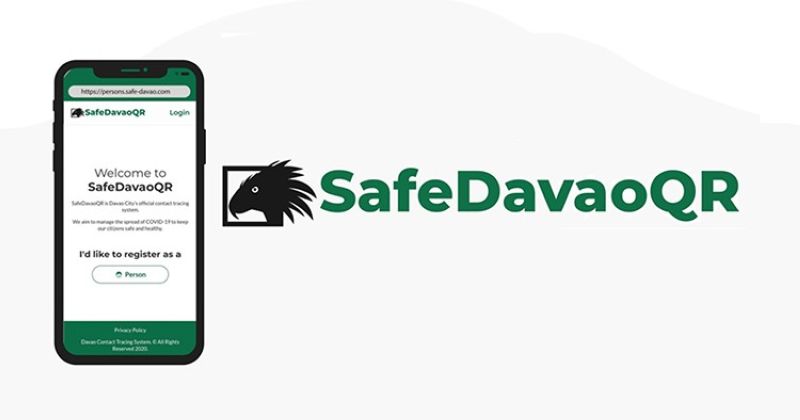 VACCINEES who are still waiting for the schedule of their Covid-19 vaccination can soon choose their preferred date and time, while those who are anxious to know their swab results can soon see their results online.

Schlosser said on Wednesday, July 28, 2021, that this system is not yet available as the city has yet to conduct a two-day pilot testing on July 29 and 30.

Similar to online booking appointments in government offices such as the National Bureau of Investigation and Department of Foreign Affairs, the appointment scheme will now allow vaccinees to select their desired schedule and venue.

She also said the system will indicate if the date and venue is available as slots are limited.

"Mao na ang atong progress sa atong vaccination DQR na app para mas convenient. (This is one of the progress of our DQR app to make it more convenient.) This is to add convenience sa atoang mga naghulat (for those waiting) for vaccination,” the official said.

Currently, it is the vaccination cluster who dictates the schedule for vaccinations.

Schlosser said this is in response to the complaints of those who have already registered but have not yet received their schedule, with some waiting for more than two months after registering.

She also said this is the reason why some individuals troop to vaccination hubs without a scheduled appointment.

The official previously admitted that the DQR system has no capacity of directly generating the schedule of the vaccination thus this is still being done manually.

Schlosser said the system is currently being polished, and will be announced once it is up and running.

The official said that DQR code holders who already pre-registered in the app no longer need to re-register. Instead, they will be directed to schedule their appointment.

A generated text message will be automatically sent after registering.

Schlosser, meanwhile, reminded those who have no DQR code to register.

DQR is the city's electronic contact tracing and travel pass platform intended to be implemented for several purposes. City and non-city residents within the territorial jurisdiction of the city are required to register and secure their own DQR, which was piloted in November 2020.

This is also being used for contract tracing.

In another update, Schlosser said the City Government is pushing for all Covid-19 swab test results conducted by the Davao City Health Office to be available online.

“In the future, there will be an automated request for the result na makit-an na dayon nila ang (wherein they can immediately see the) actual result,” she said.

She failed, however, to mention if this would be incorporated in the DQR, or in the city’s “one-stop shop” website: https://covid19.davaocity.gov.ph/.

Currently, swab results are being requested to the district health office, or to the testing center they got swabbed.

Some netizens had been complaining about the delays on the releasing of the test results. Some were given the results after a long period of waiting, while others were never contacted.

She clarified, however, that those who tested positive will be notified once their results come out.

Schlosser said in the past, there were delays in the releasing of test results due to the lack of swab sites. But now, this was already being addressed as the city expanded its swab testing with the opening of the Los Amigos Molecular Laboratory, which could test more specimens.

She also said the city is also preparing the Brokenshire Molecular Laboratory, in support of the currently existing Southern Philippines Medical Center.

Schlosser apologized for the delays, but she said the city is addressing this issue to lessen the anxiety and inconvenience of those being swabbed.