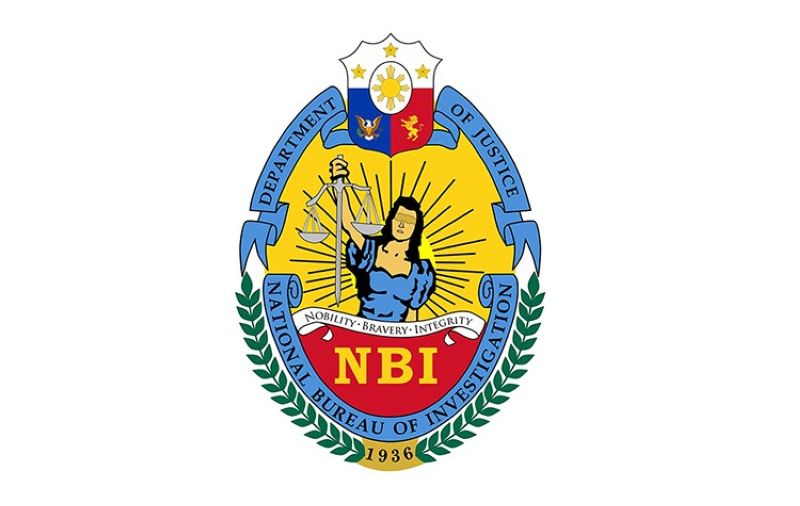 THE National Bureau of Investigation (NBI)-Davao warned the public against fixers allegedly selling priority numbers outside their compound.

In an advisory letter issued by NBI-Davao Director Jonathan Balite, clearance applications are advised not to transact with “onliners” and individuals "lurking outside the premises" of their office.

Balite said the public is advised to avoid individuals claiming to be connected with NBI and its officers, adding they are "offering and victimizing naive applicants into believing that they will be prioritized upon the payment of a corresponding expediting fee."

"Please be informed that the office of NBI-Semro [South Eastern Mindanao Regional Office] does not tolerate such illegal activities," the NBI official said.

In a separate statement, individuals are advised to only transact with the official or staff of the Bureau who is wearing the Bureau’s official ID or uniform.

NBI-Davao urged individuals who had been victimized by fixers outside the Bureau to report the incident to their office.

"Clearance applicants are hereby encouraged to report to the office of NBI-Semro any illegal activities being perpetrated by these unscrupulous individuals/onliners/fixers committed outside the premises of this Office as any person found to be violating the provision/s of the 'Anti-Red Tape Act of 2007' will be dealt with in accordance with the law," Balite said.

Facebook user Axis Aėa shared on her account on July 21 that fixers are charging P200 to secure a priority number.

On July 19, Aėa said she went to NBI-Semro to get a copy of her clearance and waited in line for two hours. She was given a priority number for July 21, as the following day was a holiday.

"So earlier today, I went to NBI again and was confident that there will be no waiting for me this time - Surely, I WAS WRONG. NBI employees told me they cannot accept my priority number (29) as they are already catering number 157 [sic]," she wrote in her post.

Around 7 a.m., she noticed that a guy who was about to enter the gate compound was already at number 157.

"[I]sn't that weird? Offices opens at 7 a.m., and unless there are 100 employees processing clearances, it's just impossible to be catering 157 already at 7 a.m. So upset, I have no choice but to wait in line -- AT CHOWKING. And there, nahibal-an nako nganong 157 na," Aėa said.

She added in her post that the person next to her who was in a hurry availed himself of the paid priority number.

Since wala namay mga fixer (Imagine, you have to pay for a priority number so that you will be prioritized ahead, on top of the P130 payment for the NBI clearance, which would sum up to P330. Since fixers are no longer allowed), these people are finding new ways just to earn money. And even though I respect that it is to feed their family -- THIS IS JUST WRONG," she said.

She opted to wait in line for three hours to get her clearance.

"[N]o P200 can compensate [for] the heat, dehydration, cramps, and the risk of acquiring the virus," Aėa said.

She called on the Davao City Government and NBI to investigate the matter.